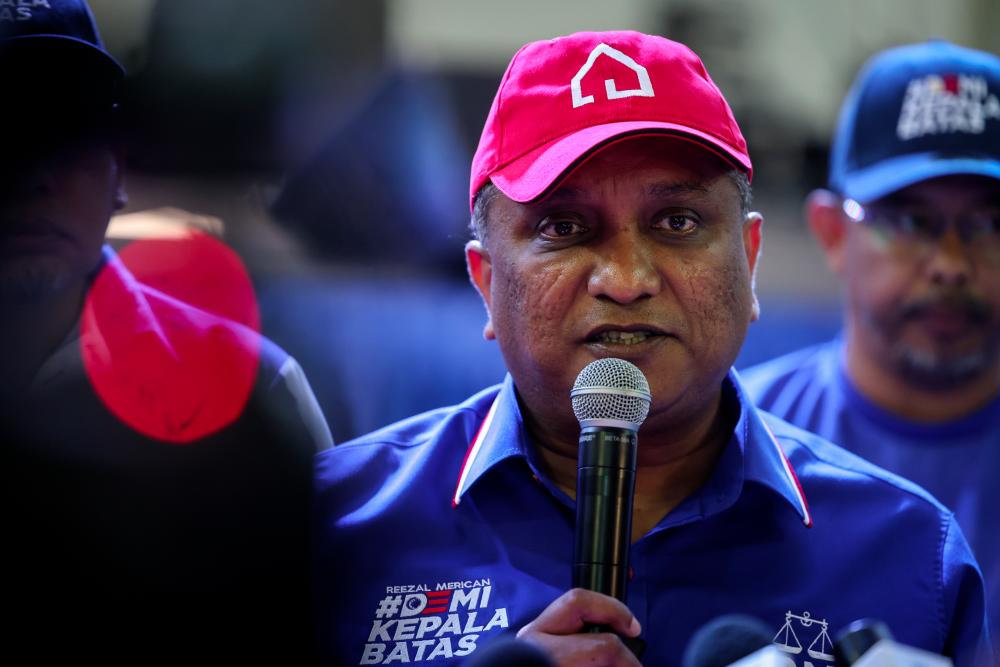 Reezal Merican, who is also former Kepala Batas MP, also expressed his thanks to members of the Housing and Local Government Ministry for their commitment and cooperation during his tenure from September last year.

“Alhamdulillah, we were able to implement many initiatives as a team under the Liveable Malaysia agenda,” he said in a posting on his Facebook page.

He also prayed that the ministry would continue to excel as a ministry close to the people, to drive Malaysia forward.

Nga, who is also Teluk Intan MP, is one of the 28 Cabinet members appointed in the Unity Government led by Prime Minister Datuk Seri Anwar Ibrahim. - Bernama 5.Spurs boss Conte to have surgery to remove gallbladder