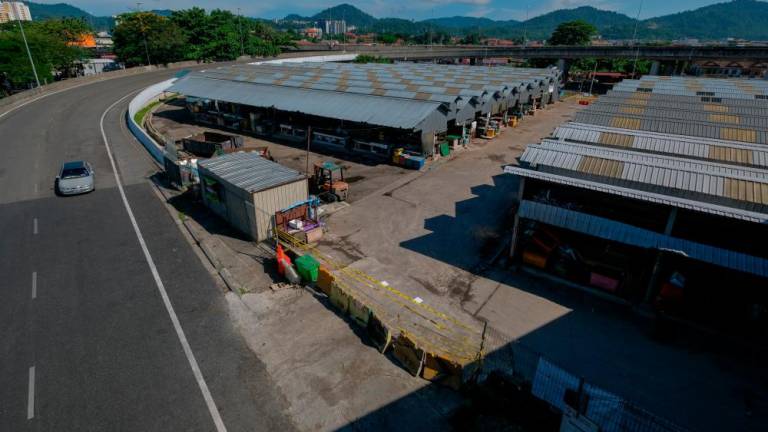 PETALING JAYA: Refugees in Malaysia have cried foul over a recent decision by Kuala Lumpur City Hall (DBKL) to ban them and unaccompanied foreigners from entering the Kuala Lumpur wholesale market.

The ban was announced just a day before World Refugee Day on Saturday.

Yemen Refugee Union representative Dr Mohammed Al Radhi said the decision goes against everything refugees have come to know about the Malaysian people and government having stayed here over the years.

“No one would like this decision. We are humans not animals. This decision is not okay at all,” he said yesterday.

“This decision does not reflect the way of living in Malaysia and the treatment by the government and the people,” added Mohammed, who has lived in Malaysia for 10 years

“There is no given reason why refugees cannot enter the wholesale market. It will even cause the people to hate refugees as there is a hate campaign going on. Locals may blame refugees.”

He added he felt sad as he understands refugees are finding it hard to get food.

“DBKL should have a better solution based on humanitarian grounds. It is time that it should show concern for human lives, not just that of locals, but refugees as well.”

In a statement, DBKL clarified that foreigners without proper documentation were not allowed to work in wholesale markets as per the city’s by-laws.

The memo, which went viral over social media was issued on Friday by mayor Datuk Nor Hisham Ahmad Dahlan, who said foreigners would only be allowed into the market if they possess valid permits and were accompanied by Malaysians.

Read this story on our iPaper: Refugees cry foul over ban