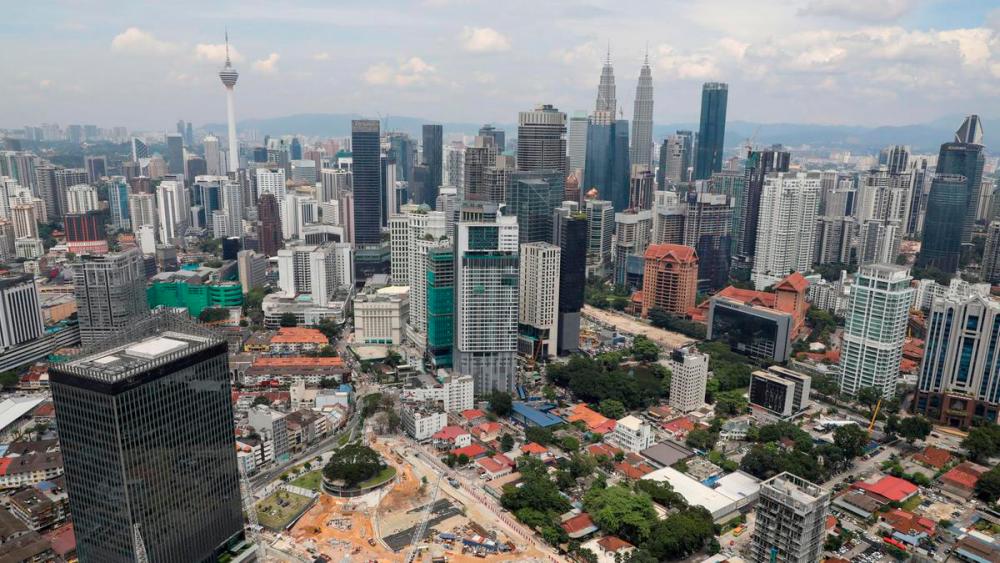 PETALING JAYA: The government’s refusal to accept criticism and engage with experts and stakeholders seems to be its biggest obstacle in addressing the issue of poverty in the country.

Former United Nations special rapporteur on extreme poverty Philip Alston said Malaysia’s dismissal of his statement — that many were finding it hard to get food, shelter and basic healthcare — was contradictory to the actual situation on the ground.

He said a simple look at indigenous communities in Sabah and Sarawak, many households in urban cities, and even through data from food banks suggested that many Malaysians were struggling to get by.

“I think one of the biggest challenges here is that the bureaucracy continues to be continuously defensive, and not really wanting to engage in constructive criticisms.

“That is a pity considering the country has a strong tradition of bureaucratic excellence, with an academic civil society sector. There is much greater potential than currently being utilised.

“And I feel it is essential (for the government) to acknowledge the poverty situation at some point,” he said in a webinar to discuss his final report on extreme poverty and human rights in Malaysia today.

Previously, in the report that was released in August last year, Alston had said that Malaysia’s claim to having the world’s lowest poverty rate at 0.4% was inaccurate and vastly undercounted.

In a separate statement earlier this month, Alston said the previous Pakatan Harapan government’s commitment to revise the poverty line also appears to have gone off track under the new administration.

In today’s webinar, the former special rapporteur claimed that the government needed to be more transparent in its data and statistics if it wishes to progress further economically, to ensure the livelihood of the lower income households are taken care of.

He said the country appears reluctant to make statistics available for independent scrutiny, which could hinder development.

“Malaysia needs to have greater transparency and capacity for opposition politicians, for example, to be able to analyse what’s going on, and identify what can be improved,” he said.

Meanwhile, Sungai Buloh MP Sivarasa Rasiah said when he was the then deputy rural development minister under the previous administration, he was shocked to learn that the government lacked proper data, as far as public utilities in rural areas go.

He said this made it difficult for funding to be fairly utilised, as his ministry lacked the necessary information to ensure proper disbursement.

“I once asked the bureaucracy how many villages in Sabah and Sarawak do not have clean water, 24-hour electricity and decent roads. They could not even give me an answer.

“Their data was only about 15% complete. This is shocking,” he said.