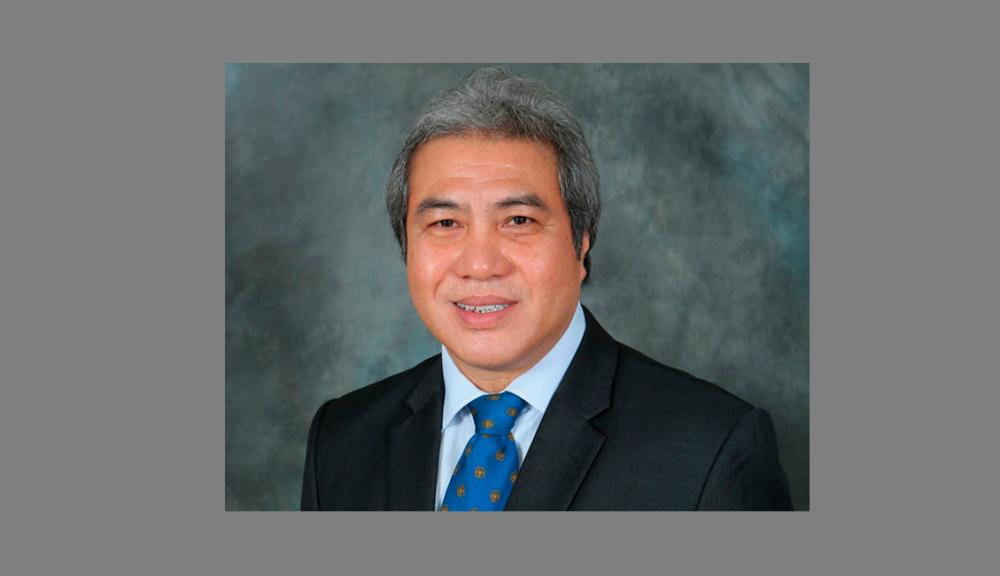 “Joint border development can be planned and we understand that there will be advantages and disadvantages to the move, but if we plan properly, we will benefit more,“ he said in his speech at the Northern Region Development Authority (NRDA) dinner and launching of NRDA logo here tonight.

Meanwhile, Awang Tengah, who is also NRDA chairman said, the state government planned to develop the downstream oil and gas industry, particularly the field of petrochemical as well as petroleum and gas refining, in Lawas district.

He said the state government was in the process of appointing experts to conduct studies on the proposal which had already attracted some investors.

Studies will also be carried out on the development master plan in Limbang and Lawas, two of Sarawak’s northernmost districts, with the objective of boosting the economic development in the areas, he added.

“We engage consultants to assist us to conduct studies and also to review some of the studies that had been carried out (in the past),” he said. — Bernama

1.Melaka election: PH has idea on who to field: Adly

4.Malaysia to work with Indonesia on mutual recognition of vaccination certificates