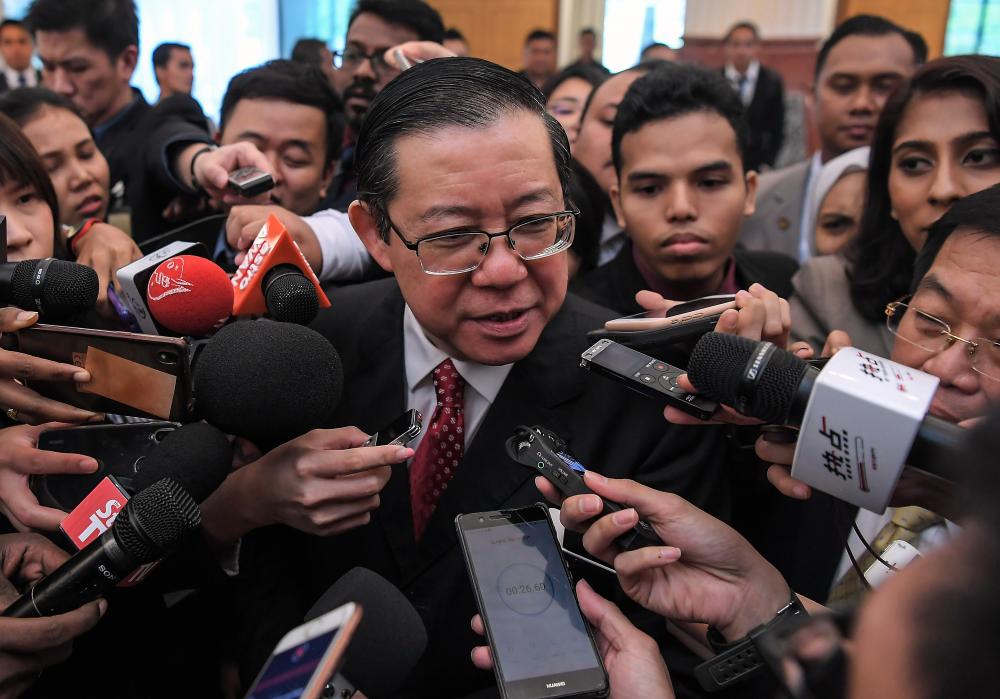 This, he said, proved that the co-operative had links to the scandal-plagued state investment arm.

Lim said a total of RM6.1 million of the overall RM15 million Kojadi received in 2012, to set up a micro-credit scheme for youths, was paid back by other parties.

He said this development proved that any claims that the co-operative never accepted grants related to the troubled strategic development company were inaccurate.

“To say that Kojadi had nothing to do with 1MDB is not true. Kojadi received RM15 million from Yayasan 1MDB through an agreement in 2012. And I would like to mention here that the Yayasan has received RM6.1 million of that amount back,“ he told the Dewan Rakyat.

“So to claim that the RM15 million Kojadi received had no links to 1MDB is absolutely untrue,“ he added.

Lim however stopped short of revealing who had made the payments and when the transactions took place.

The minister was responding to a question from Wong Kah Woh (PH-Ipoh Timur) on what actions would be taken by the government to retrieve all the money from parties that had benefited through 1MDB, including Kojadi.

Last month, the Malaysian Anti-Corruption Commission (MACC) announced civil forfeitures on 41 companies alleged to have ties with 1MDB, including Kojadi.

Kojadi chairman Datuk Ng Peng Hay later accused MCA president Datuk Seri Wee Ka Siong of preventing him from meeting anti-graft authorities to declare the RM15 million it received and that the latter had interfered in the cooperative’s daily operations, before he (Ng) was eventually suspended by the board.