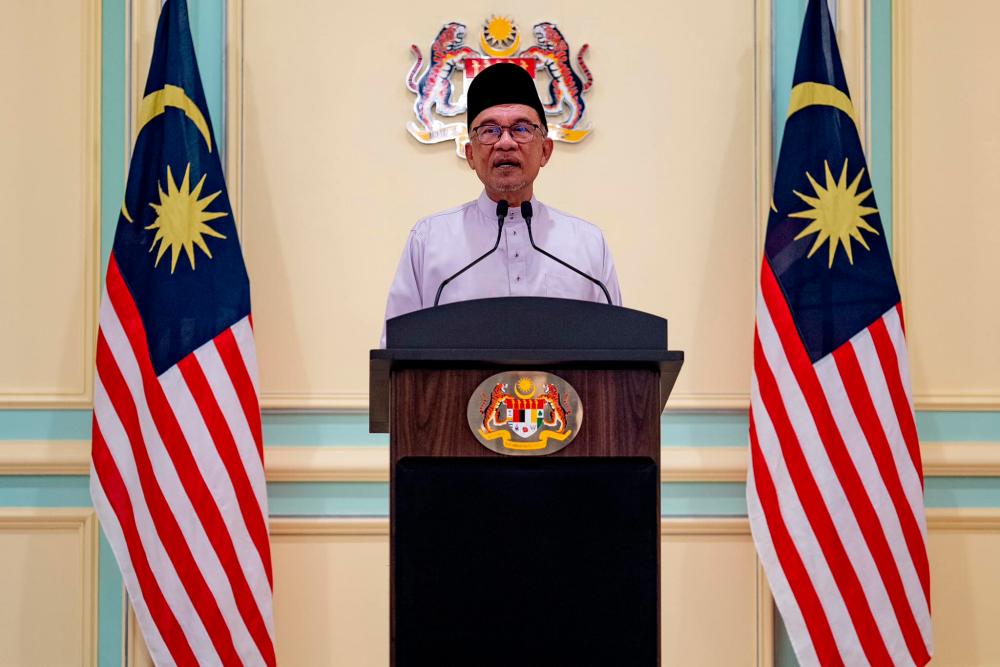 He added that the replacement of Treasury secretary-general Datuk Seri Asri Hamidin was not like what was reported by the media.

“It’s just a normal replacement, which also involves a promotion or change in department and affairs.

“The discussion about authority will be decided by the civil service led by Chief Sectary to the Government,“ he said at a media conference after announcing the list of the Unity Government deputy ministers here tonight.

It was previously reported that Asri, 56, who was appointed in 2020 was ‘placed on leave’ as he was not seen during the welcoming ceremony for the Prime Minister, who is also Finance Minister, on Dec 6.

Anwar had, in fact, mentioned a discussion about the position of national financial advisor with a new Treasury secretary-general in a pervious media conference.

He also clarified that existing legal provisions gave the Chief Secretary the authority to handle the matter of secretaries-general and other senior officials from ministries that have been combined under his current administration.

Under the current Unity Government Cabinet, four ministries have been combined into two and one portfolio has been abolished.

The Minister in Prime Minister’s Department (Special Functions) has been abolished. - Bernama