Report: Data of millions at risk if Malaysia faces cyberattack 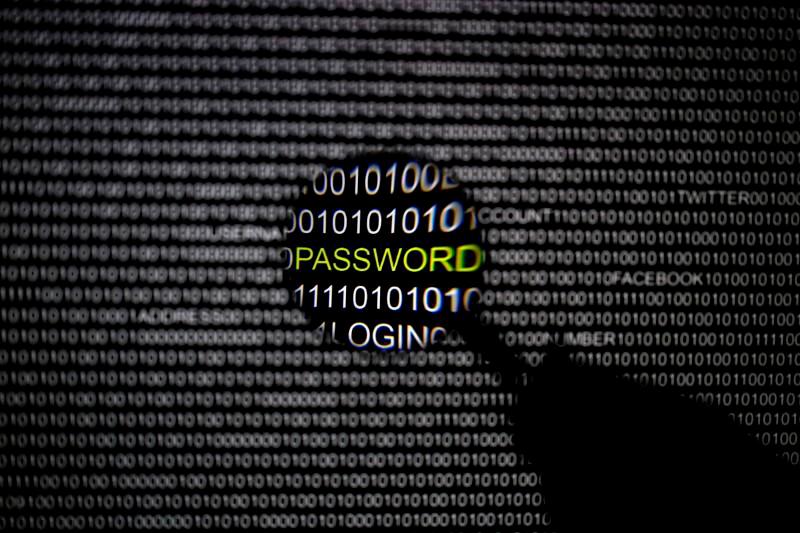 PETALING JAYA: The data of Malaysians could fall into the wrong hands if the country becomes a target of cyberwarfare, experts said.

According to a report by The Malaysian Insight, the recent cybersecurity breaches in government agencies showed Malaysia was neither prepared nor equipped for a cyber attack.

Cybersecurity expert Professor Dr Selvakumar Manickam of University Sains Malaysia said even China, which is known for its cyber capabilities, was hacked.

“Malaysia is not ready to face any cyber attack. We are not even ready even at the lowest, fundamental level,” the senior lecturer and researcher at National Advanced IPv6 Centre, told The Malaysian Insight.

Early this year, it was alleged that the personal data of 22.5 million people, ranging from their full names to identification number, home address, contact and ID numbers were stolen from government servers and was sold on the dark web for US$10,000 (RM44,000).

Last week, the Education Ministry’s e-operating system was hacked, with the hacker giving a friendly warning to the ministry to rectify the flaws in the system before others from “outside” broke in.

Fong called the security system a “bad example”, saying the country could suffer great losses of data and information if it did not buck up.