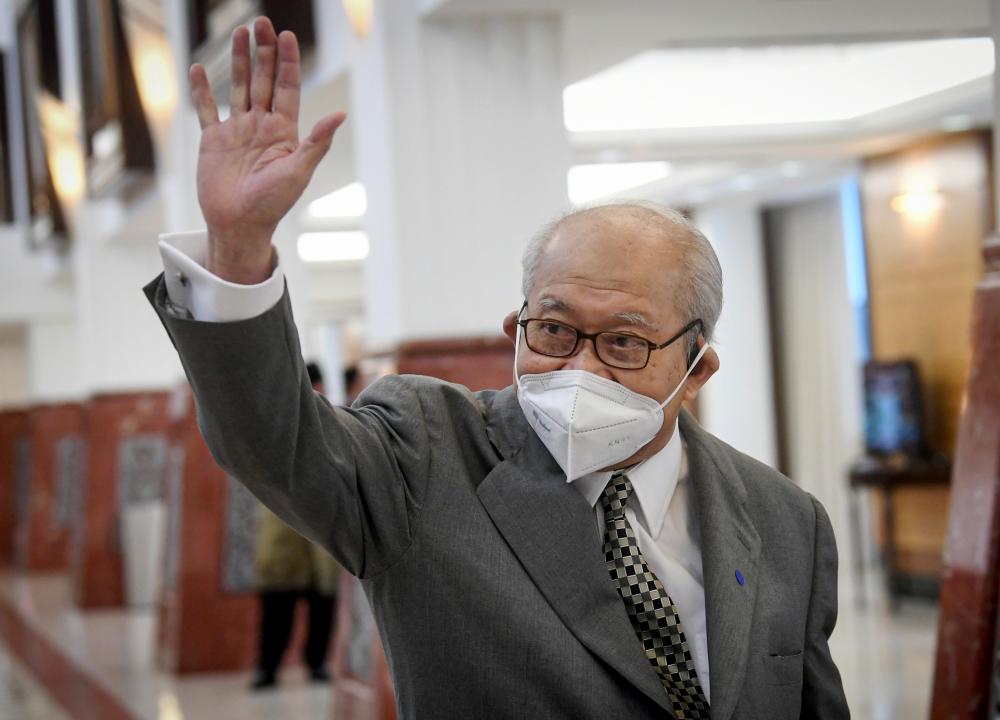 The Gua Musang MP has been a lawmaker since 1974, which is the longest continuous stint in Parliament. Even former premier Tun Dr Mahathir Mohamad and DAP supremo Lim Kit Siang who were first elected in 1964 and 1969 respectively, have not enjoyed such unbroken service.

Prior to that, Tengku Razaleigh served a single term in the Kelantan state assembly.

“I’m a bit old now. Actually, not ‘a bit’. I am old,” said the Kelantan prince and Gua Musang MP with a chuckle. “I’ve said this many times. The last two elections (GE13 and GE14) I had also said, ‘Count me out,’ but I think this time it’s for real. It depends on the party leadership.

“The problem I have is that, if I withdraw, the constituency (Gua Musang) may not be a safe constituency. That was the reason given to me before, that’s why I had to stand at the last two elections,” he told the news portal.

Popularly known as “Ku Li”, the Malay nationalist rose to be a party vice-president in 1974. In 1987, he challenged Mahathir for Umno’s leadership and narrowly lost.

The pair then went separate ways. Ku Li and his allies formed the opposition Semangat 46 party, named after Umno’s founding in 1946. But it fared poorly in the general elections of 1990 and 1995.