Report: Sabah ban on timber export to be lifted 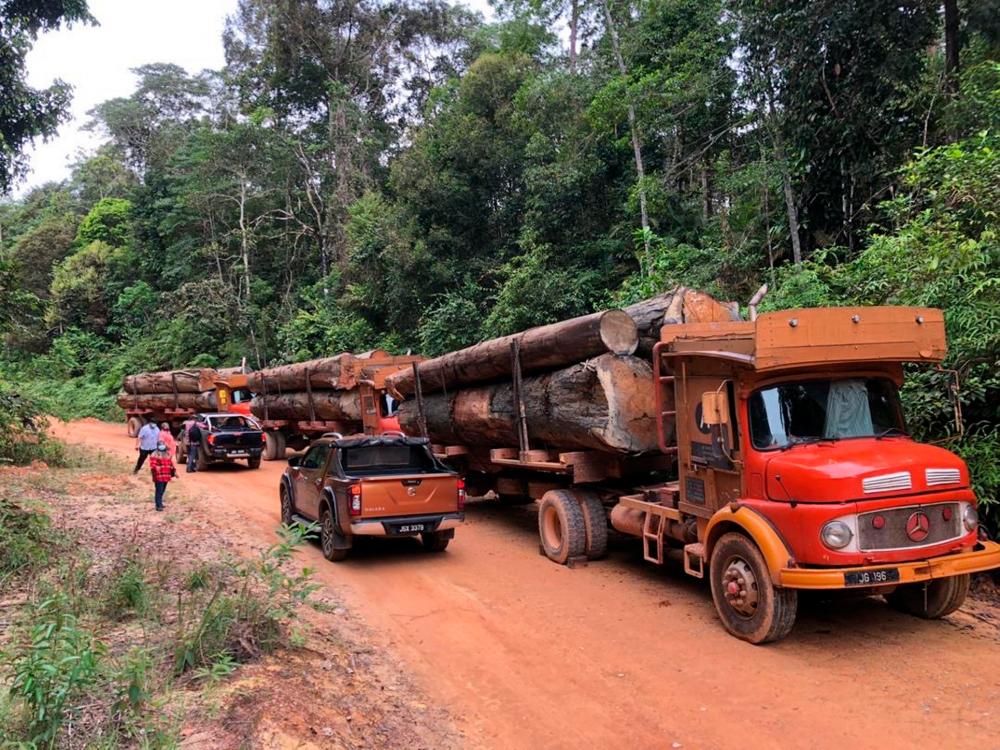 PETALING JAYA: The Sabah state government has approved a Limited Log Export programme that is to begin next year, thus ending a ban on log export that was imposed in 2018.

According to a news report quoting Sabah chief conservator of forests Datuk Frederick Kugan, the programme will be effective starting Jan 3, 2022.

“A coordination committee involving the Timber Association of Sabah and Sabah Timber Industries Association, as well as relevant government agencies, will be formed to decide the quota on the distribution of logs from natural forests, which is capped at 20 percent of estimated annual production,“ Kugan was quoted as saying by online news portal The Vibes.

In May 2018, the then Sabah chief minister Datuk Seri Shafie Apdal announced a temporary ban on timber exports, saying that it was to ensure sufficient supply for its domestic industry. Celtic ‘only getting better’ after making Jota deal permanent

Celtic ‘only getting better’ after making Jota deal permanent

4.Celtic ‘only getting better’ after making Jota deal permanent