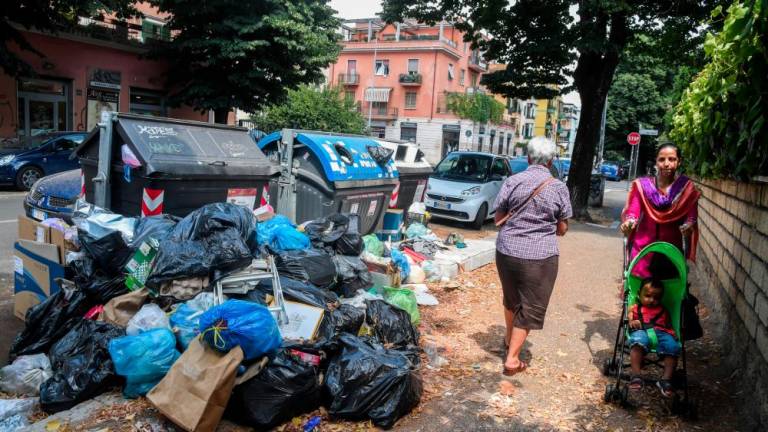 PETALING JAYA: The act of civic-mindedness should start at home and the responsibility begins with the adults, said EcoKnights president Yasmin Rasyid.

“As a parent with two girls, one a teenager and the other just turning 10, I believe the moulding of a civic conscious mind begins at home and begins with adults.

“While we all want our children to grow up better than ourselves, we, as adults, sometimes fail to see that the younger generation learn from what they see and hear from the adults.

“Our values have shifted a lot over the decades. What was common sense, like leaving a toilet clean after you use it, is now no longer common sense,” she told theSun yesterday.

Yasmin was referring to Prime Minister Tun Dr Mahathir Mohamad’s sentiments on people’s lack of civic-mindedness and respect for property, in which he said if carried on will only destroy the nation in the long term.

“The attitude ‘it is not my problem’ among people must be done away with. People must take responsibility for their surroundings.

“The idea and mindset that a person can take whatever he wants because he thinks no one is watching and no action will be taken against him must end,” Mahathir was quoted as saying.

Lee said that Malaysia needs a toilet revolution where the people do something about keeping their toilets clean all the time.

“We need to revolutionise our thinking on the subject of toilets. We must not have this mindset that toilets are meant to be dirty, therefore, we need not do anything about it.

“To compare ourselves with developed countries as a benchmark may be too ambitious. Instead, we should emulate some of the developing countries such as Thailand, which is known for its clean toilets including those in rural areas,” he said in a statement yesterday in response to the dirty toilets issue raised by Mahathir.

The prime minister had said that he was embarrassed by the dirty and smelly conditions of public toilets in the country, which reflects the poor civic responsibility of Malaysians.

Lee also proposed that the design of toilets be improved considering that Malaysians from different backgrounds have different ways of using the facilities. He cited males who prefer to use cubicles rather than open urinals as an example.

“It is high time the public be educated on how to use toilets properly. There is also the need to instil a culture of cleanliness when using public toilets,” he said.

2.Blinken sees unity on Taliban after talks with Pakistan, China