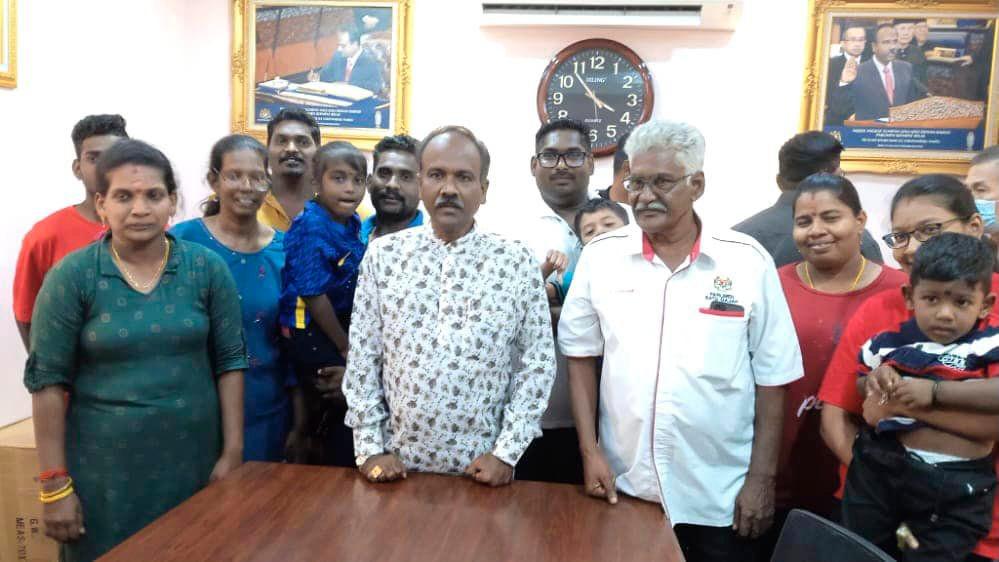 PUTRAJAYA: The responsibility of looking after the well-being of Malaysians, including the Indian community, is shared by all cabinet members of the Unity Government and not by a particular minister of the same race, said Human Resources Minister V. Sivakumar.

Sivakumar said the perception that the welfare of the Indian community would be sidelined because he is the only minister representing the community in the Cabinet should not arise.

”This is because, apart from him as a minister in the Cabinet, there are many representatives from the community in Parliament who can together help the government make a balanced policy without marginalising any race.

“The responsibility of solving the problems facing the Indian community does not rest on my shoulders alone, but on the entire cabinet. We (the Cabinet) will ensure that the formulation of any policy is for all the people regardless of race,” he told reporters here today after clocking in to start work at his office at the Human Resources Ministry here today.

He was greeted on arrival by the ministry’s acting secretary-general Datuk Muhd Khair Razman Mohamed Annuar and other senior officers.

The Batu Gajah Member of Parliament is the only elected representative from the Indian community in the Unity Government Cabinet under the leadership of Prime Minister Datuk Seri Anwar Ibrahim.

On his plans and vision for the ministry, Sivakumar said his main focus is to resolve issues on human resources and unemployment, adding that he would spend the first one or two weeks meeting and discussing with all KSM agencies.

Last Saturday, Sivakumar, along with two Deputy Prime Ministers and 24 other ministers took the oath of office in front of the Yang di-Pertuan Agong Al-Sultan Abdullah Ri’ayatuddin Al-Mustafa Billah Shah at Istana Negara.