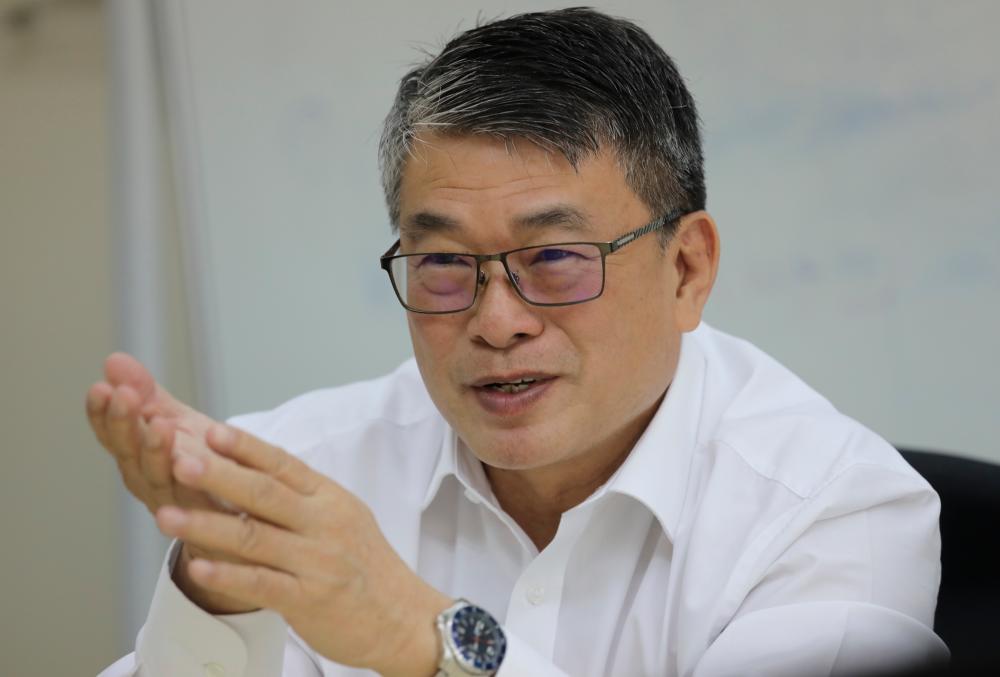 PETALING JAYA: Human Resources Minister Datuk Seri M Saravanan has been urged to review the decision not to allow Malaysians to apply for the Australian farm work visa.

By banning Malaysians from obtaining this visa, the Malaysian government is condemning Malaysians working on Australian farms to a life of exploitation and modern slavery, Selayang MP William Leong Jee Keen (pix) said.

“The first reason given that the visa is not acceptable to the Malaysian government because the Australian farm work visa is a pathway to Australian permanent residence is not correct,” he said in a recent statement.

“The Australian department of foreign affairs and trade has stated that the Australian farm work visa is not a path to permanent residence in Australia.

“The farm work visa is a result of the Australian parliament committee’s findings of labour exploitation linking to visa conditions, leveraged by unscrupulous employers to exert control of migrant labour, many of whom are Malaysians.

“It must be stressed that while many are responsible and fair employers, the problem of migrant labour exploitation is sufficiently serious for the Australian parliament committee to investigate and recommend the introduction of the farm work visa.”

Leong cited Three passages from the Parliament Committee’s report highlight the plight of the migrant labour described to be a form of modern slavery:

“Caroline Haughey informed the Committee that exploitation can take many forms: ‘Labour exploitation is not as simple as just taking someone’s passport and making them work long hours. It can be further than that. It can be making them work against their will; paying them significantly less than the minimum wage; making them work in conditions that are dangerous; It can be coercive in a manner that you and I may not be familiar with now but that we find in years to come.’

“The Committee also heard evidence from Raj Thanarajah, a Melbourne-based lawyer and Mr Saifu Hasan editor of Utusan Malaysia. Raj was alerted to the exploitation of Malaysian workers by labour hire companies which led to a media investigation. Saiful Hasan went undercover to work in the Australian farms and reported on the plight of the struggling farm workers who were deceived by the syndicates: ‘Based on the covert investigations conducted by the Age and Utusan Malaysia, it is known that the syndicates who lured Malaysians to work on farms promised them that, with additional payments they would have prospects of working in Australia for longer periods or even permanent residency.’

“Anti-Slavery Australia reported to the Committee that victims faced many barriers in reporting cases of modern slavery: ‘...lack of personal freedom, lack of evidence or legitimate work contracts, linguistic, cultural or social isolation, distrust and fear of government/authorities, control though debt, fear of retaliation from employers, fear of deportation or incarceration and lack of understanding of Australian workplace laws.’”

Leong said one of the Committee’s recommendations to address the labour exploitation is improving visa protection. The new Asean farm worker visa is an employer-sponsored arrangement which is subject to an employment contract meeting specified standards and obligations.

“It is thus unfortunate that the Malaysian government has decided to ban Malaysian citizens from working in Australia under this visa without considering that its purpose is to protect Malaysian workers from being exploited in Australian farms,” he said.

“The Malaysian government appears not to be aware of the plight of Malaysians working in the Australian farms. If it is aware then it’s a callous response to its citizens’ fate.

“The second reason given for the Malaysian government’s decision is that the Australian scheme would compete against the new government’s programme of replacing foreign plantation workers with Malaysian workers.

Leong pointed out that the government’s second reason to ban the visa is a violation of Article 23 of the Universal Declaration of Human Rights that everyone has the right to work, to free choice of employment, to just and favourable conditions of work and to protection against unemployment.

“To ban Malaysians working in Australia’s farms to ensure the success of the programme for Malaysians taking over local plantation work from foreign plantation workers is oppressive. Is this the Malaysian government’s final solution for the restructuring of ethnic based economic roles?” he added.

Covid-19: Pfizer may only partially protect against Omicron

5.Covid-19: Pfizer may only partially protect against Omicron