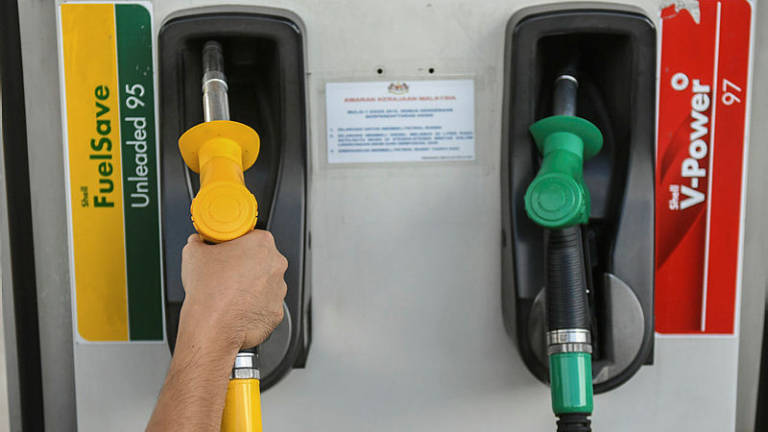 Economic analyst, Dr Mohd Yusof Saari of Universiti Putra Malaysia said while floating the RON 95 retail price to benefit Malaysians from the lower-income bracket (B40) was well-intended, questions must be asked on the data base’s accuracy of the targeted group’s actual numbers.

“I can accept if the government wants to float the RON95 pricing and the subsidies are enjoyed by deserving groups, but the government must get it right on who are actually eligible in the first place.”

Before taking initiatives like these, there has to be a database that gives correct figures on the B40 group, as we don’t want leakages to occur,“ he told Bernama.

Yusof opined that channeling cash aid by crediting directly into the accounts of the recipients once every four months was too long a period for the (B40) group, and suggested they receive the subsidy payment monthly instead.

He reckoned that the subsidy rate of RM30 a month for cars and RM12 a month for motorcycles, announced by Domestic Trade and Consumer Affairs Minister Datuk Seri Saifuddin Nasution Ismail, needs reconsideration.

In addition to this, Yusof also called for the PSP subsidy to include young Malaysians from the middle income earners (or M40) with a lower subsidy rate.

“It’s too low. You can spend RM30 in a day. For motorcycles, it can probably last between three days and a week. People are residing far from their workplaces these days, and the B40 group are shouldering heavy living costs.

“If the government really wants to help reduce living costs, then the subsidies must take into account the fluctuating RON 95 price,” he added. - Bernama