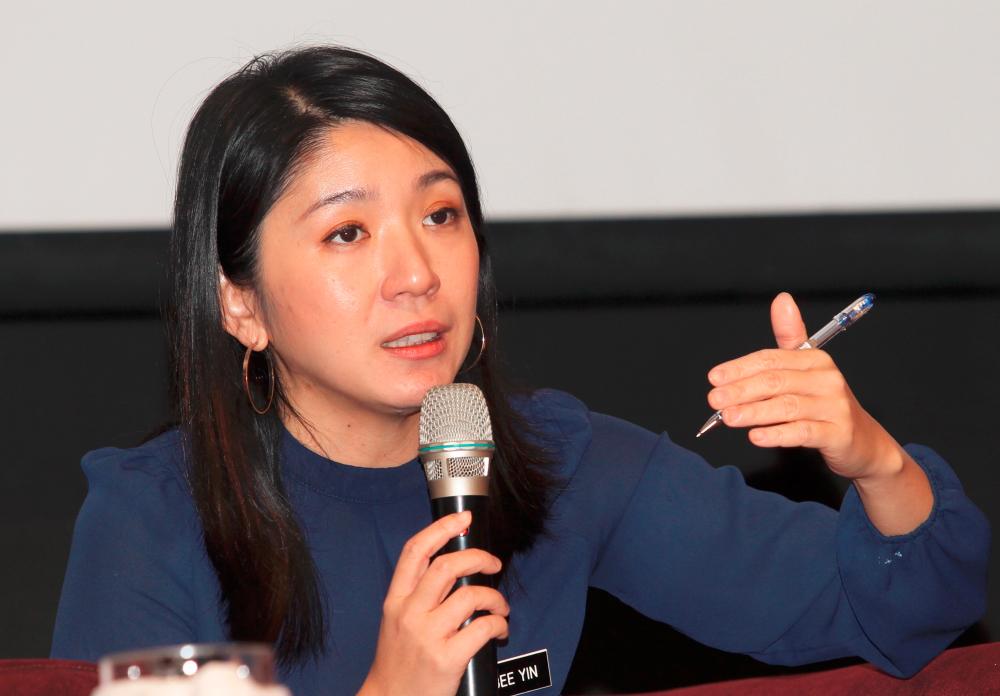 Yeo in a statement today said the move to combine these sectors which were under two different ministries before, will avoid unnecessary lost time spent in inter-ministerial coordination and ensure holistic environmental governance.

She said combining forestry and wildlife conservation, pollution control, climate change, water, as well as waste management under one ministry is doable as the Environment Ministry in other countries are responsible for all five sectors including the United Kingdom, Japan, South Korea, Australia, New Zealand, Singapore and China.

According to Yeo, there is no need for Malaysia to have two or more ministries to handle the aforementioned jurisdictions if other countries can have it all in one.

Yeo said the new government has made the most important fundamental change, such as the ministerial structure change, towards a more holistic environmental governance.

“I am looking forward to see holistic changes to environmental conservation and protection efforts in the country under the leadership of my friend, the newly-minted Environment Minister, Nik Nazmi,” she said. - Bernama