Ringgit continues slide against US dollar at opening 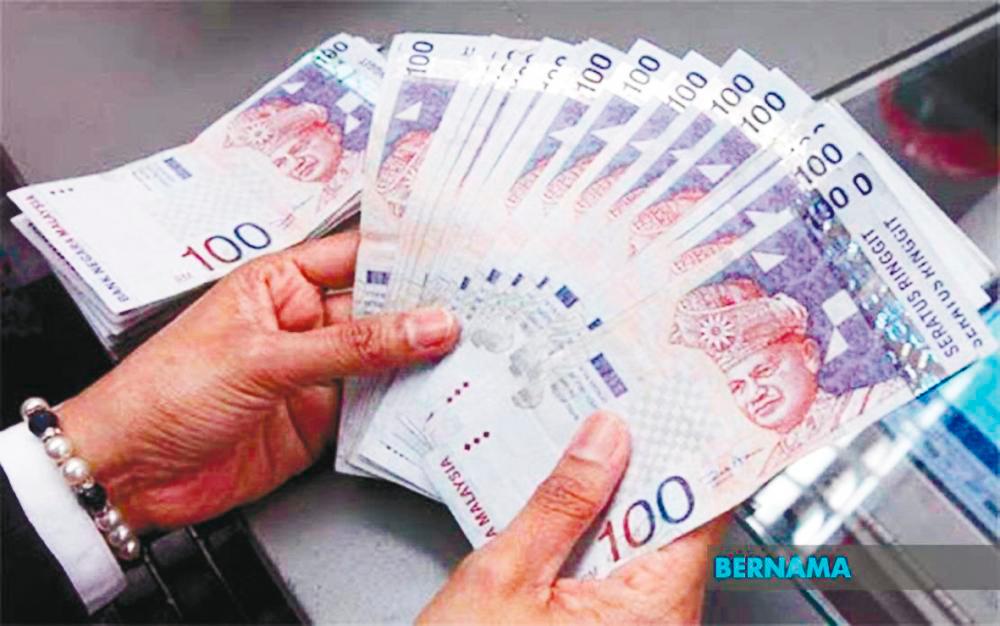 KUALA LUMPUR: The ringgit continued its slide against the US dollar at opening today, as the greenback strengthens further amid uncertainties surrounding the Omicron variant, which prompted risk aversion, as well as Federal Reserve’s (Fed) continued hawkish statement, dealers said.

Bank Islam Malaysia Bhd chief economist Mohd Afzanizam Abdul Rashid said the ringgit is expected to remain soft today as indicated by the US dollar index (DXY) which reverted to above 96 points.

“Remarks from several Fed officials have been quite consistent that the tapering process could be accelerated amid better than expected economic numbers.

“All eyes will be on jobs reports as the nonfarm payroll (NFP) jobs report will be released tonight with consensus estimates standing at 555,000 versus the previous number of 531,000.

“This signalled that the labour market remained healthy in the United States (US) and therefore, it provides the right justification to remove the monetary policy accommodation sooner and this would support the greenback further,” he told Bernama.

ActivTrades trader Dyogenes Rodrigues Diniz said the US dollar is expected to rise strongly against the ringgit on Friday, taking the cue from the US jobs data.

“From a technical point of view, if the US dollar managed to break above 4.2400 against the ringgit, it could rise to 4.2900 in a few weeks where it should encounter a major level of resistance,” he added.

Meanwhile, the local note was traded mostly higher versus a basket of major currencies at the opening except against the Japanese yen.