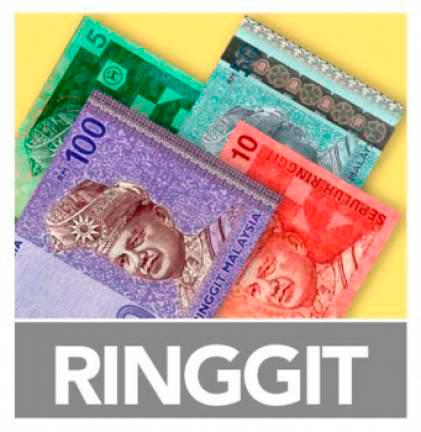 KUALA LUMPUR: The ringgit closed marginally lower against the US dollar today as investors await the United States Federal Reserve (Fed) meeting and guidance on a path to taper its asset purchases, an analyst said.

Bank Islam Malaysia Bhd economist Adam Mohamed Rahim said with the Fed meeting to commence for two days on July 27-28, investors were looking for a clearer direction especially after the US continued to record higher inflation rate in June.

According to an international news report, the US inflation rate hit a 13-year high in June 2021, driven by a rise in the cost of used cars, while consumer prices rose 5.4 per cent in the 12 months to the end of June.

“The Fed also expects inflation to be transitory in the previous meetings,” he told Bernama.

Adam said, perhaps, the concerns were that the tapering of asset purchases may occur earlier than expected and a possibility of the Fed bringing forward the expectations of a rate hike.

Meanwhile, at the close, the local note was traded mostly higher against a basket of major currencies.