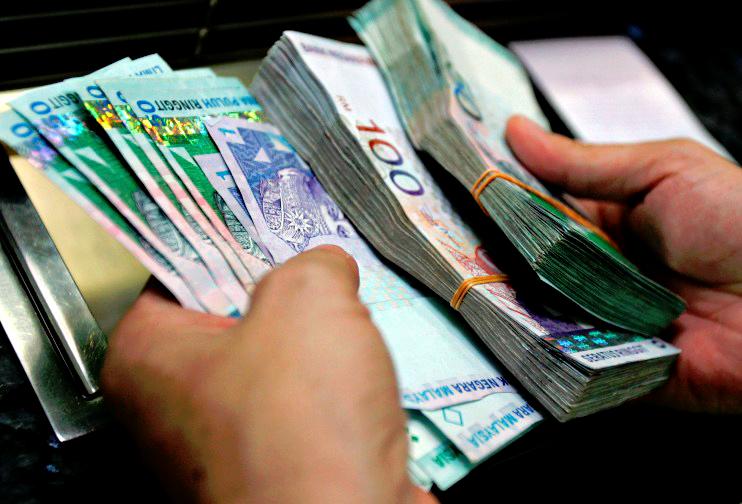 KUALA LUMPUR: The ringgit’s depreciation versus the greenback has only a small impact on the Federal Government’s debt payment as its direct debt is largely denominated in ringgit, with less than five per cent in US dollar, said Datuk Seri Mustapa Mohamed.

The Minister in the Prime Minister’s Department (Economy) said much of the government’s debt is in ringgit, particularly Treasury Bills and government securities, so the impact is minimal.

“Perhaps some private institutions have external debts but in Bank Negara Malaysia’s view, the liquidity of local banks is healthy and the international reserves amount to about US$106 billion which can cover the short-term external debt,” Mustapa said in the Dewan Rakyat question-and-answer session today.

He was replying to Tun Dr Mahathir Mohamad (Pejuang-Langkawi) who wanted to know the impact on Budget 2023 especially related to the government’s payment in US dollars and whether the situation would lead to a larger deficit.

Mustapa said the fluctuations in the ringgit’s value are normal and it has not performed as badly as some of the other countries’ currencies following the US Federal Reserve’s monetary policy tightening, which included a 75-basis point hike in interest rates recently.

Furthermore, he said, the government is always concerned about safeguarding the welfare of Keluarga Malaysia. Among the previous and current efforts are subsidies, aid and incentives amounting to about RM80 billion.

“This includes the provision of fuel and energy subsidies on petrol, namely RON95, diesel and liquefied petroleum gas.

The minister said RM5.9 billion has been channelled to 8.7 million Bantuan Keluarga Malaysia (BKM) recipients up to September 2022.

“Without the government subsidies, the Statistics Department estimated that the country’s inflation rate would have been much higher in August 2022 at 10.6 per cent compared with 4.7 per cent,” he said.

Mustapa also said the government’s policies and initiatives have succeeded in reviving the economy and easing the people’s burden although the economy is facing various domestic and global challenges.

He noted that economists, including those from international organisations, have predicted a lower global economic growth in 2023, and Malaysia, as a small and open economy, is not spared the fallout from these challenges.

“Measures to handle these challenges will be detailed in Budget 2023,” he added. — Bernama Anwar clocks in for duty

Anwar clocks in for duty 5.Anwar clocks in for duty