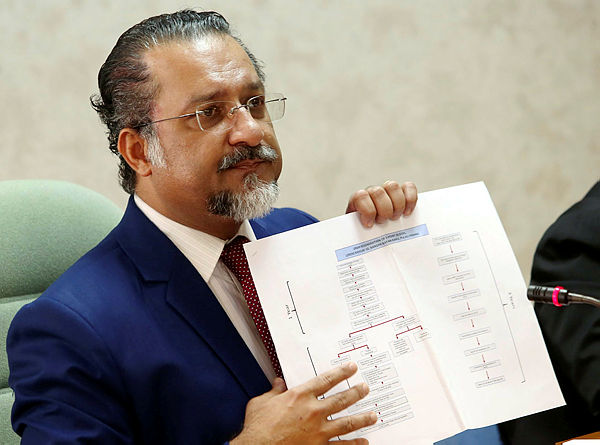 He said the flood mitigation projects involved repairing and upgrading the drainage and road systems.

“(Out of the eight projects) one of them is already completed, five of them are ongoing and the tender process for two will be undertaken soon,” he said in a press conference, here today.

According to him, the five ongoing projects are expected to be completed by March next year.

Jagdeep, who is also the Datuk Keramat state assemblyman, said that another RM3 million has been invested to raise the level of P. Ramlee Road as well as to upgrade its existing drainage system by next year.

He said the P. Ramlee Road is in a low-lying area and was flooded whenever there was heavy rain, especially during the inter-monsoon season.

“The (P. Ramlee Road flood mitigation) project is currently in the designing process and the tender documents are under preparation,” he added. — Bernama