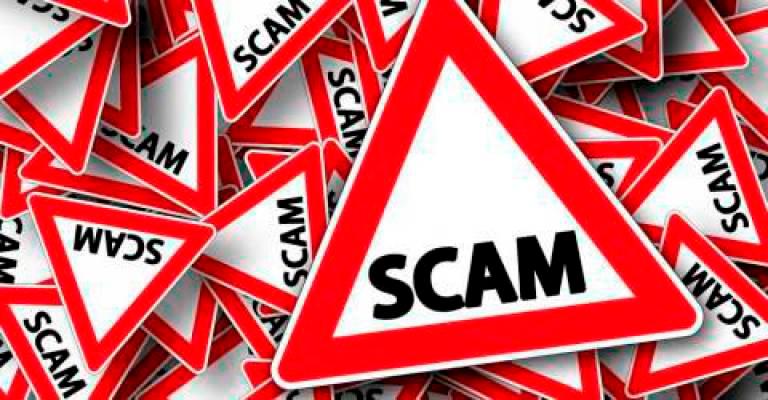 “The main reason why many people are becoming victims of these scams is the lack of exposure to the modus operandi used by scammers,” he said in a statement here today.

In this regard, he welcomed the public to make any inquiries regarding commercial crime cases and advised them not to submit personal information including bank accounts and ATM cards to unknown individuals.

“Those with information on related criminal incidents and other information can contact directly to the IPD Tapah hotline at 05-4015222 or send SMS by typing Rakan Cops to 32728 or any nearest police stations. — Bernama

1.State govt: Action to be taken against illegal land occupation

2.Malaysia records its first case of the Omicron Covid-19 variant

5.Covid-19 cases still high, is it wise to allow face to face learning?