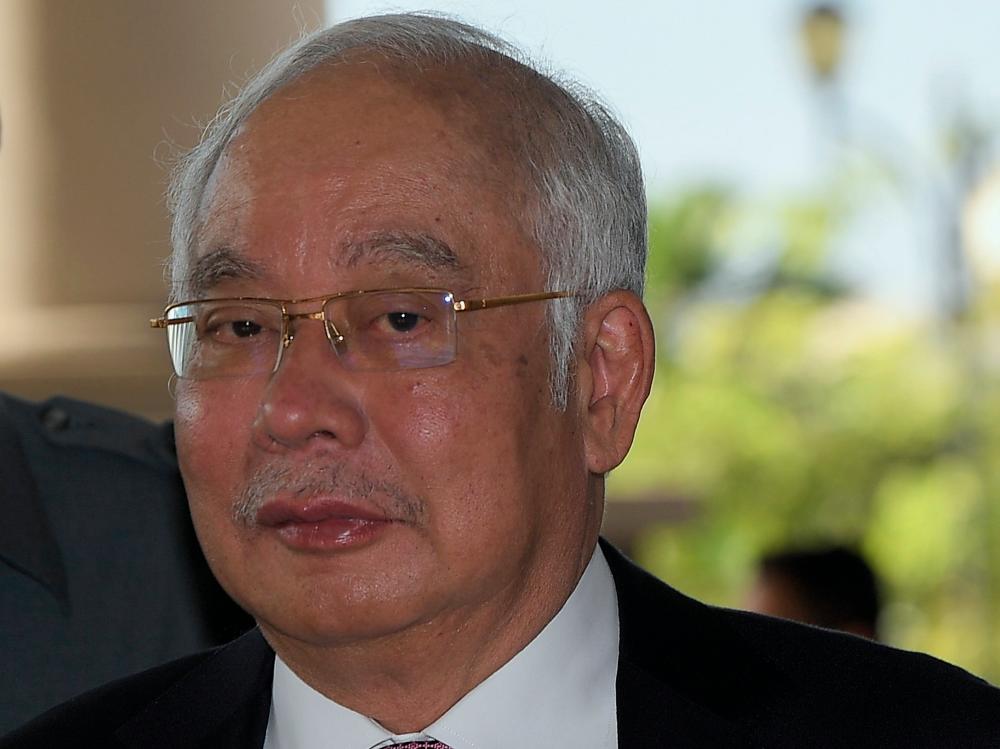 KUALA LUMPUR: A total of US$1.05 billion (RM3.2 billion) from Saudi Arabia was deposited into the personal AmBank account of former prime minister Datuk Seri Najib Abdul Razak between 2011 and 2013, the High Court was told today.

When asked by his lawyer Rahmat Hazlan whether he was aware of the exact transactions involving the AmBank account ending with 694, between the years 2011 and 2013, Najib replied: “I did not know the details of each and every credit transaction into the 694 account at that time.”

Asked if he knew about the amount received, Najib said he only knew about all the transactions when his statement was recorded by the Malaysian Anti-Corruption Commission (MACC).

According to Najib, the identity of the sender should be known to AmBank and Bank Negara Malaysia, which also received letters from 2011 to 2013 as supporting documents stating that the donation would be made by several companies.

“I believe this is why nothing suspicious was raised to me at that time,“ he said.

“I was also shown some letters said to be from the authorised representative of King Abdullah stating that King Abdullah had given me the money as a gift, that can be used on my discretion,“ he said.

The Pekan MP added that the money was given because he (King Abdullah) did not want the ill effects of the Arab Spring to spread to Malaysia.

Najib said the original letter was left at his office in the Prime Minister’s Department.

Responding to Rahmat’s question if he had spent all the money received in his bank account in 2013, Najib said that in July 2013, he was informed that there was a significant amount of money remaining in his account ending in 694.

Najib said a total of RM2.02 billion was returned, and the remaining RM162 million was transferred to a new account he opened in August 2013. - Bernama