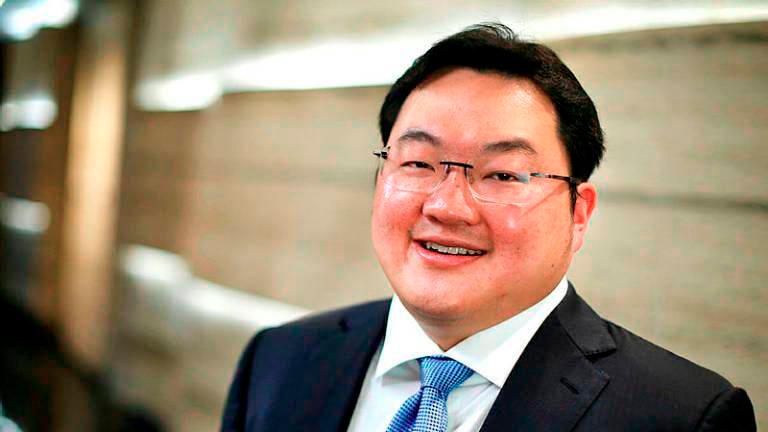 This follows High Court Judge Mohamed Zaini Mazlan’s order that the money be forfeited by the government after Malaysian Anti-Corruption Commission (MACC) deputy public prosecutor, Shafinas Shabudin as the applicant announced there was no third party present in court to claim the money amounting to RM48,491,064.

“As there was no third party present to claim and the asset was proposed to be forfeited, the prosecution is seeking for the assets to be forfeited by the Government of Malaysia,” said Shafinas.

Larry Low as the respondent was not represented by any lawyer and he himself was not present in court.

Meanwhile, when met by reporters after the proceeding, Shafinas said the money involved were RM20,784,952.56, RM300,000, RM500,000 and RM20 million seized from current and fixed accounts of the respondent at the KLCC branch of RHB Bank.

On July 19, 2019, Judge Mohamed Zaini allowed the application of the prosecution to forfeit RM48,979,500.67 in seven bank accounts belonging to Larry Low after no third party was present in court to claim the money.

However, the forfeiture case was heard again after the prosecution amended the proposed notice to enter information on two banks involved in the forfeiture application.

On March 29 2019, the government filed a civil forfeiture notice to freeze seven bank accounts owned by Larry Low on the charge that the money were proceeds from money laundering.

A notice of seizure dated Jan 17 2019 directed to Goh Gaik Ewe, 66, Jho Low’s mother, was issued under Sub-Section 51 (1) of the Anti-Money Laundering, Anti-Terrorism Financing and Proceeds of Illicit Activities Act 2001.

To date, the authorities were reported to be still tracking down Larry Low, his wife Goh Gaik Ewe and Jho Low to assisting investigation in the case involving 1MDB.- Bernama