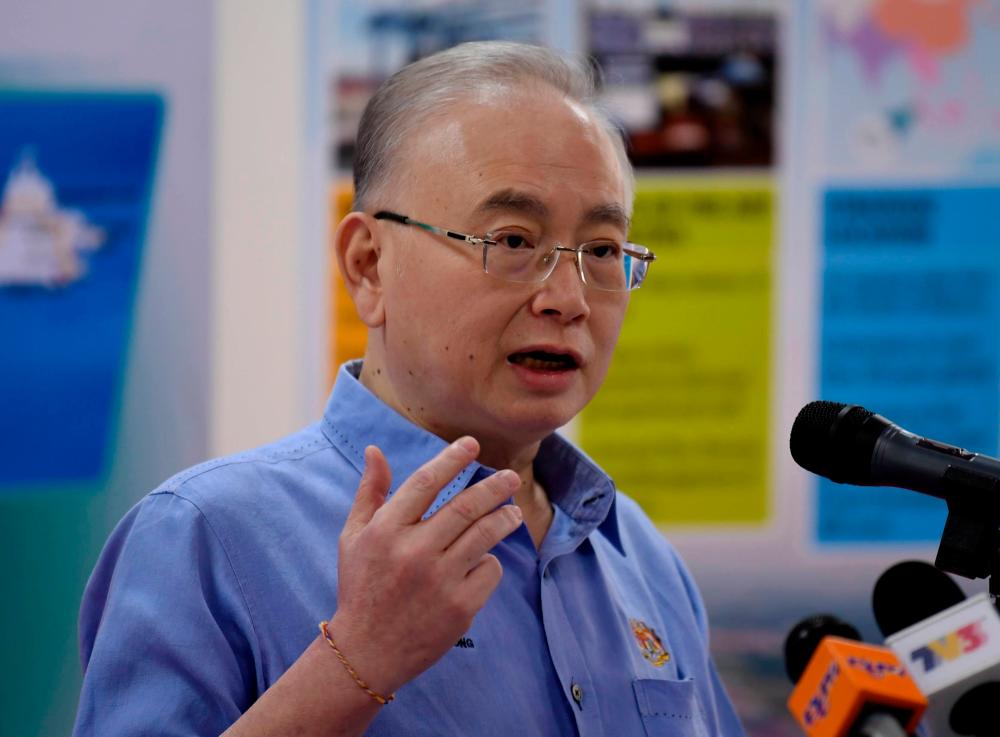 This assistance will be granted to school bus drivers with valid driver licenses and who use registered vehicles from licensed school bus operators.

“The disbursement mechanism will be announced at a later time by the Land Public Transport Agency (APAD), the MOT’s agency in charge of distributing the assistance,“ he said in a statement here, today.

Wee said the scheme was part of the Prihatin Rakyat Economic Stimulus Package (Prihatin) that was launched by Prime Minister Tan Sri Muhyiddin Yassin on March 27 as a bulwark for the country during economic and social crises as a result of the Covid-19 pandemic.

“The ministry has since proposed additional allocation to help additional groups affected by the movement control order (MCO). We would like to note our appreciation to the Finance Ministry for their cooperation with us to help affected industry players during the MCO,“ he added.

He said he had met with several major associations of school bus operators in a dialogue on May 14 to gather their feedback for further action as they form one of the many groups that MOT had been attempting to help. - Bernama