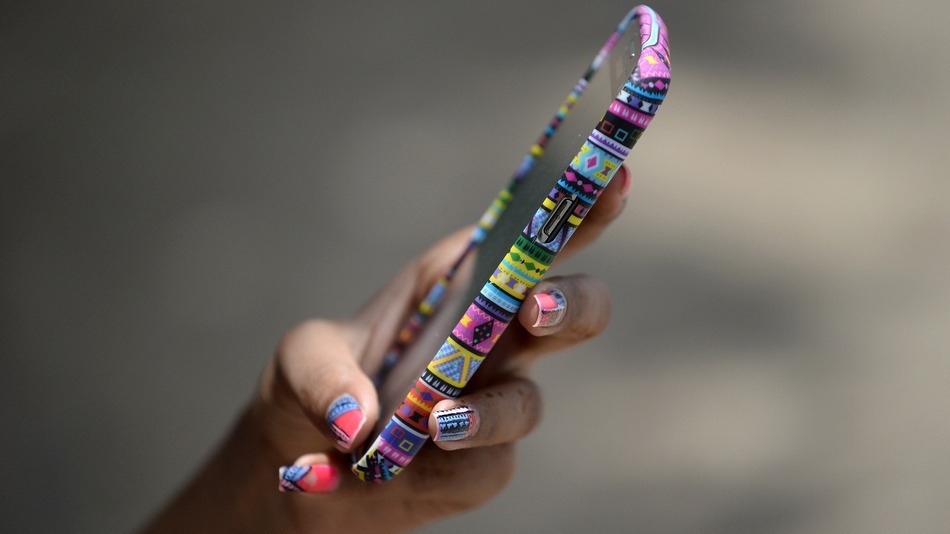 KUANTAN: A clerk has lost RM8,888.88 to a Transaction Authorisation Code (TAC) scam carried out through WhatsApp.

“The suspect said his wife had accidentally sent a TAC number to the victim’s mobile phone and asked her to tell him the number.

“When the victim checked her messages and found the TAC number, she did a screenshot of it and sent it to the suspect,“ he told reporters today.

Mohd Wazir said the victim then claimed she received an SMS from her bank saying that a large amount of money has been transferred from her account to a man’s account.

The victim filed a police report at the Kuantan district police headquarters (IPD) yesterday and the investigation will be conducted under Section 420 of the Penal Code which provides for a maximum jail term of 10 years, whipping and the likelihood of a fine upon conviction.

In a different case, Mohd Wazir said a tradesman from Bentong lost RM23,003 after being cheated by a money-lending company that has ceased to exist since Jan 31.

He said the 43-year-old victim, who filed a report at the Bentong IPD yesterday, claimed he transferred money to five different accounts as loan processing payment.

Mohd Wazir said this investigation will be conducted under Section 420 of the Penal Code as well. — Bernama