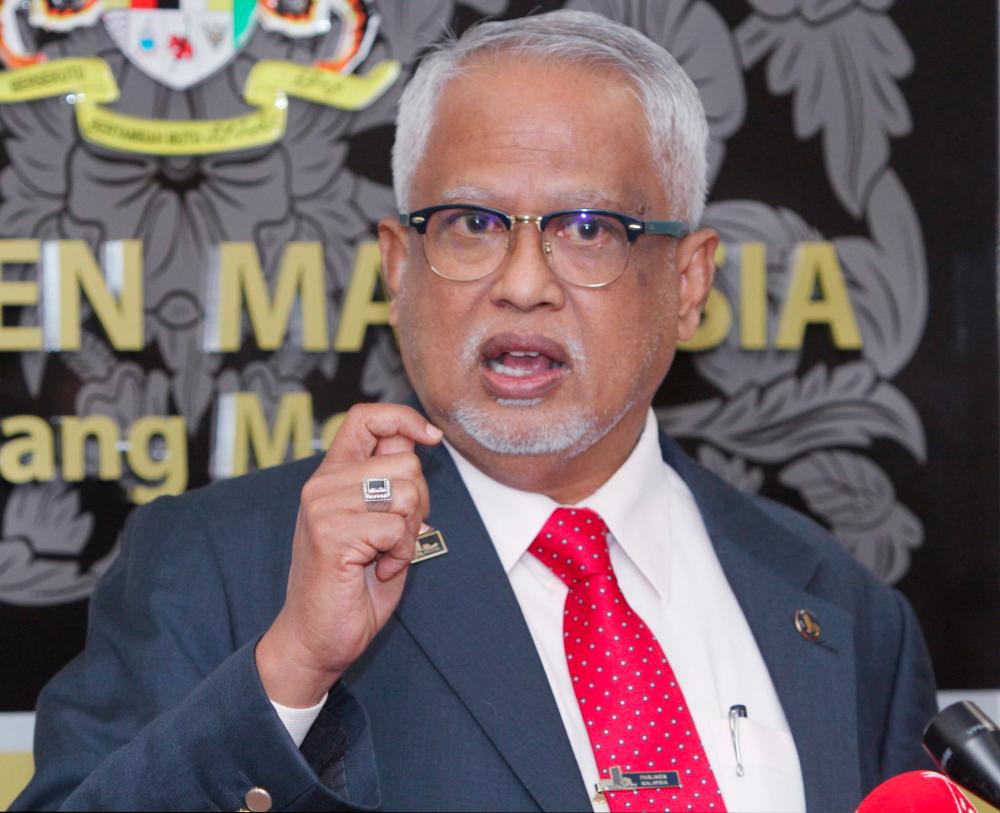 Mahfuz, who is also the chairman of the council, said the guidelines, expected to be ready by the end of the year, were being set up following the rapid growth of food and parcel delivery services in Malaysia.

“These guidelines are for working safely on the road. Sometimes, we see that they (the riders) deliver food wearing slippers. That is dangerous for the rider, he at least needs to wear enclosed footwear, as if anything were to happen, his feet are protected,“ he said.

Speaking at a press conference after opening the Occupational Safety Awareness Seminar with media practitioners here today, Mahfuz said most motorcycle delivery service workers were also not protected by the Social Security Organisation (Socso) as they had no fixed employer.

“The guidelines will be created for both categories (self-employed and employed),“ he said, citing motorcycle delivery service workers working with pizza-delivery companies.

On the seminar, Mahfuz said media organisations should be responsible for providing safe work arrangements by referring to the “Safe Work Practices For Media Professionals” issued by the Department of Occupational Safety and Health (DOSH) to prevent untoward incidents.

“This is to ensure that media practitioners remain healthy and safe in carrying out their tasks, especially in challenging and uncertain situations,“ he said.

On the recent death threats received by a local newspaper reporter, DOSH director-general Omar Mat Piah, who was also present at the press conference, said employers needed to have procedures in place in the event of receiving such threats.

“There is a concept called ‘violence at work’, which is the danger caused by the nature of the job, such as bank employees, who are at risk of being robbed.

“In this case (death threats), the police are better suited to take action, but in terms of occupational safety and health, the matter (procedure) must be taken into account by the employers,“ he said. — Bernama