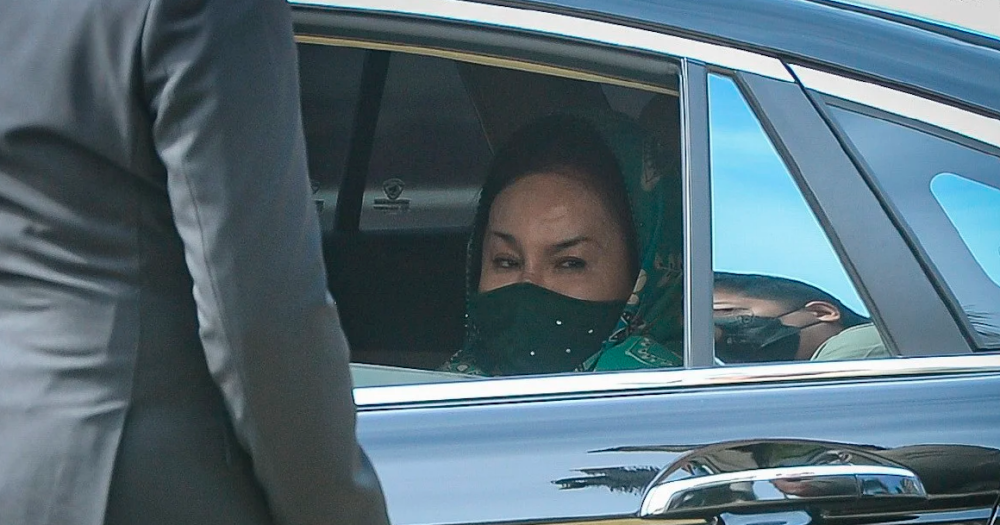 This is Rosmah’s second time being flagged as either a close or casual contact with a Covid-19 positive individual.

She was similarly flagged last December 8, during her solar project corruption trial.

Rosmah is facing 12 money laundering charges involving RM7,097,750 and five counts of failing to declare her income to the Inland Revenue Board.

Under the first eight charges, she is accused of being involved in money laundering by directly engaging in a transaction involving proceeds of unlawful activities amounting to RM1.1 million, which was deposited into her account.

For the ninth to the 12th charges, Rosmah is alleged to have directly engaged in 227 transactions involving proceeds of unlawful activities totalling RM6 million that was deposited into the same account.

On the 13th to 17th counts, Rosmah is accused of engaging in money laundering by failing to file a return on the sum that was deposited into her account, as required under the Income Tax Act.