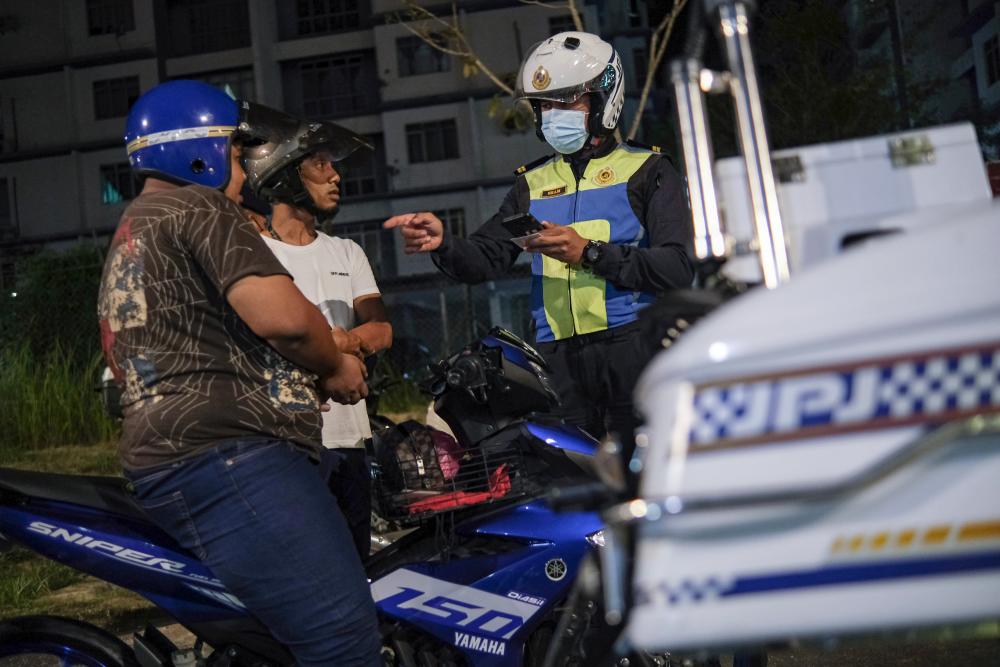 PETALING JAYA: The Road Transport Department (RTD) said those holding expired driving licenses might have them revoked if they do not carry out renewals by month-end.

The RTD listed four driving license classes today, which may face revocation if found to have expired between a year and three years.

It said that holders of expired driving licenses have until June 30 to renew their license, after which they can be fined for not possessing a driving license if they are found behind the wheel.

The department said those affected by the revocation will be required to undergo again the full process of obtaining a driving license.

Due to the Covid-19 movement control order (MCO), the Transport Ministry issued a moratorium that allowed the renewal of driving licenses to be delayed until Dec 31 last year, enabling motorists to drive with expired licenses.

However, following checks in its records and on carrying out operations across the country early this year, the RTD found hundreds of thousand driving license holders were yet to renew their licenses past the Dec 31 deadline.

It was reported that many of the motorists told RTD personnel that they were under the impression the moratorium was still in effect.

However, it did not get them off the hook as they were still issued with a summons by the RTD.

“After the Dec 31 deadline last year, the RTD can fine them for driving with an expired license. However, if they are caught driving after June 30, they will be issued with a summons for driving without a license,“ the department said.