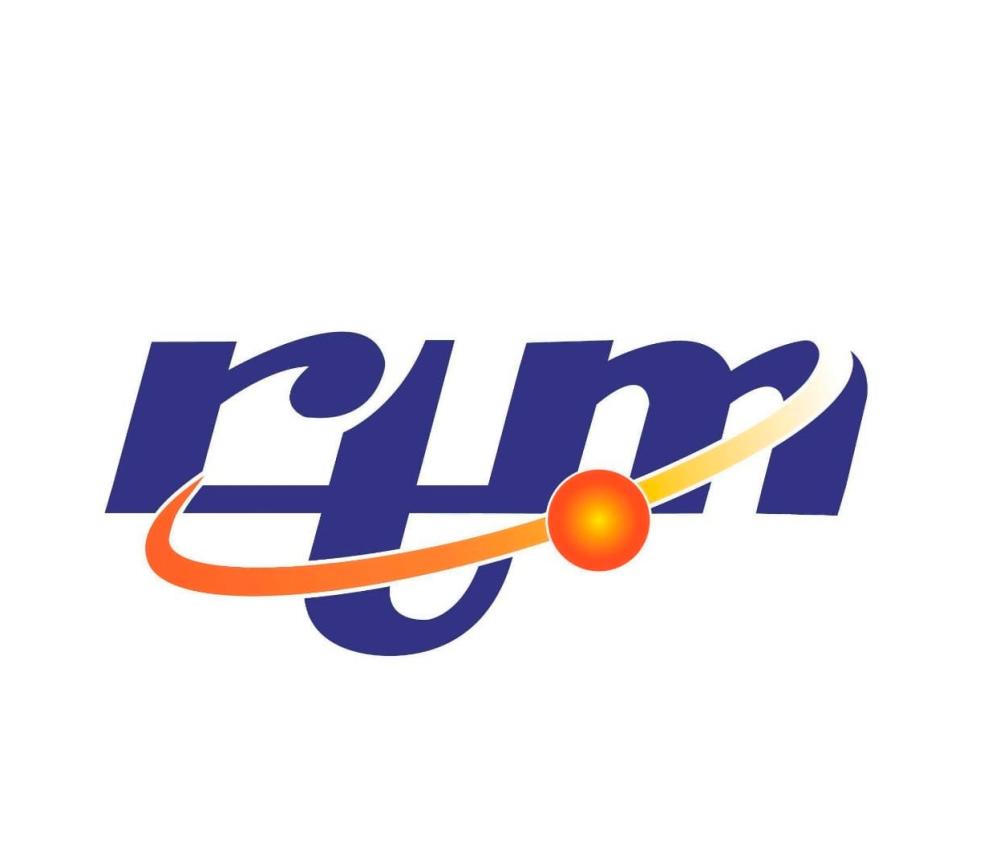 “The trial-run has been successful in meeting the required standards,” he told Bernama when met at the Perlis Broadcasting Director Cup Futsal Carnival 2019 here today.

Abdul Muis, however, did not give the exact date when the fully digital transmission would commence.

Prior to this, Communications and Multimedia Minister Gobind Singh Deo had reportedly said that RTM’s transition from analogue to digital broadcasting was expected to commence in the middle of this year.

A total of 71 teams competed in the carnival which offered a total cash prize of RM7,000.