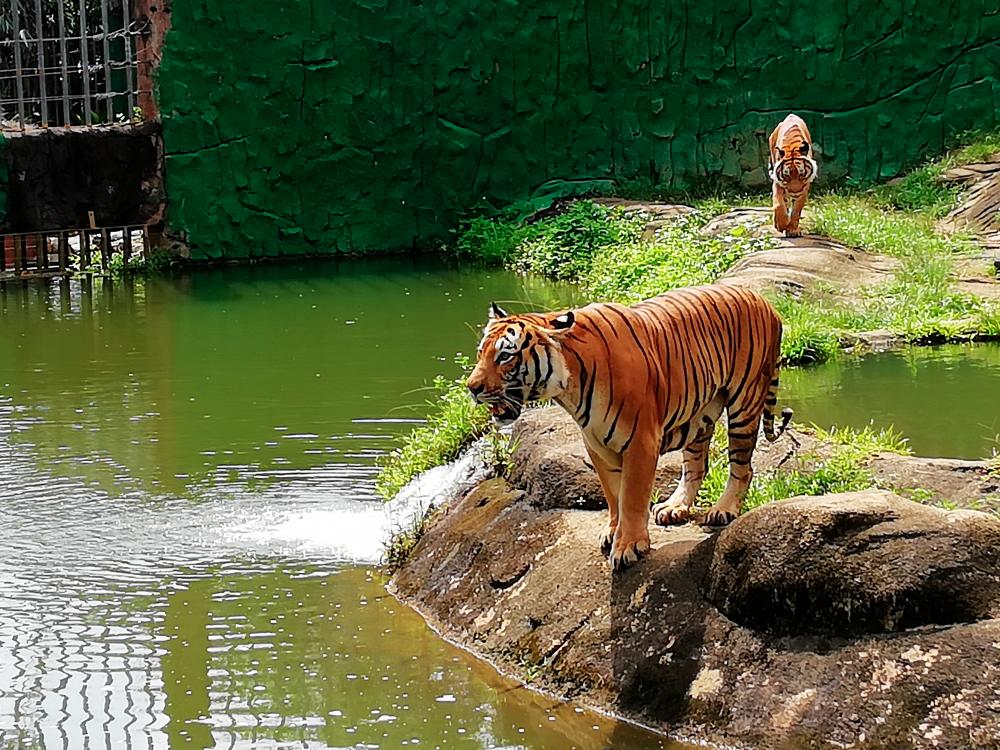 The run is to symbolise a unified voice and force which rallies behind the call of Water, Land and Natural Resources Minister Dr Xavier Jayakumar to save the country’s Malayan tigers.

The run is set to be held in conjunction with Global Tiger Day on July 29. It will take place on July 28 at the IOI City Mall Putrajaya from 6am to noon.

WWF-Malaysia executive director Sophia Lim said the run is aimed at bringing together people who are ready to be a voice for the native tiger species through an educational and fun sporting event in creating awareness of the serious threats facing the animal.

“WWF-Malaysia aims to raise greater awareness on the critical state of Malayan tigers in the country, and encourage more people to make a stand and speak up in support of on-going tiger conversation efforts,“ she said at a press conference on the run at WWF-Malaysia head office here today.

She said the number of Malayan tigers has declined steadily since 1950, when there were 3,000 of them.

Today, there are fewer than 200 of them in the wild.

Lim said the number of runners would be capped at 4,000 but visitors can make pledges at the event to support WWF-Malaysia’s call to establish a National Tiger Committee.

“The committee will be chaired by the prime minister so that executive decisions on policy, resources allocations, enforcement and land management favourable to tiger conservation can be made and implemented.”