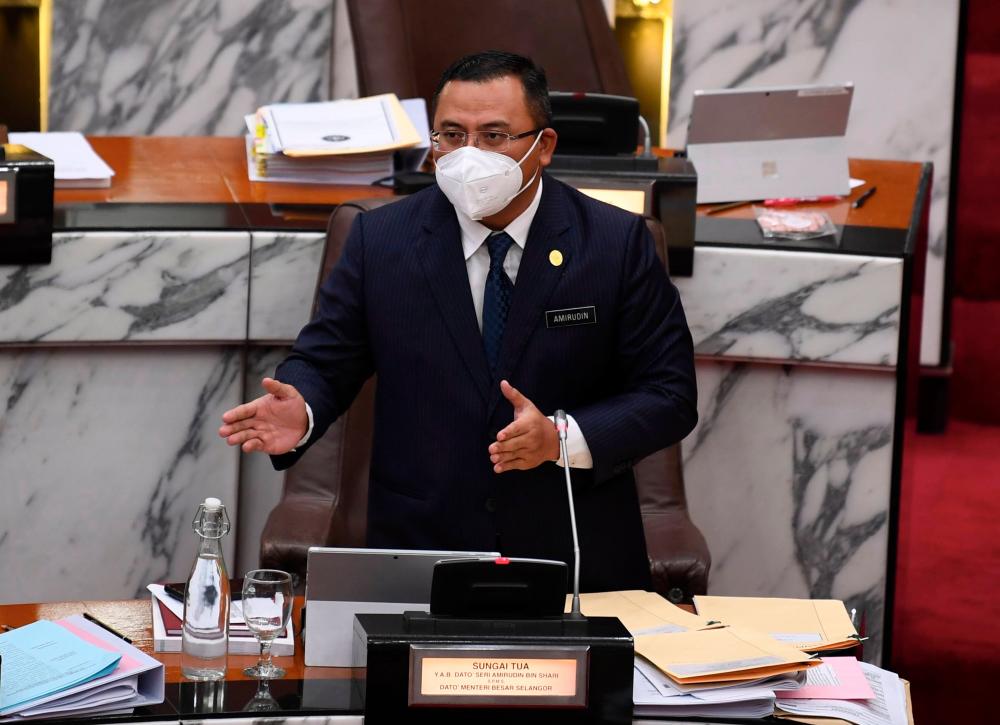 Speaking during the winding-up session on the state budget 2021 debate, he said that the shortfall in revenue would have a big impact on the state development.

“Thank you to Kinrara assemblyman, Ng Sze Han, for explaining about the entertainment tax... we have experienced a loss in revenue due to the tax exemption for cinema opearators, for example,” he said.

It was reported that the Selangor government had agreed to fully exempt the entertainment tax imposed on entrance tickets to theme parks in the state, from March 18, 2020 to Dec 31 this year, after taking into account the burden faced by the parties involved following the enforcement of the Movement Control Order.

Earlier, Ng, who is also the State Local Government, Public Transport, and New Village Development Committee chairman, during the same winding-up session responded to a question on whether the state government had plans to extend the tax exemption until next year, posed by Jamaliah Jamaluddin (PH-Bandar Utama).

Meanwhile, State Public Health, Unity, and Women and Family Development Committee chairman, Dr Siti Mariah Mahmud said as of Nov 30, some 88.4 per cent of the adult Orang Asli population in the state have received at least one dose of Covid-19 vaccine, under the Selangor’s vaccination outreach programme.

She said based on data from the Selangor Health Department (JKNS), 86.9 percent of the Orang Asli community had completed their vaccination including recipients of the CanSino single-dose vaccine.

Dr Siti Mariah was replying to a question from Lim Yi Wei (PH-Kampung Tunku) who asked about the state government’s efforts to increase the vaccination rate among Orang Asli community in Selangor.

Earlier, the Selangor State Assembly passed a motion to allocate a sum of RM1.123 billion for the state’s development expenditure next year. PM orders probe into Tommy Thomas under OSA, Sedition Act, among others PM orders probe into Tommy Thomas under OSA, Sedition Act, among others

4.PM orders probe into Tommy Thomas under OSA, Sedition Act, among others