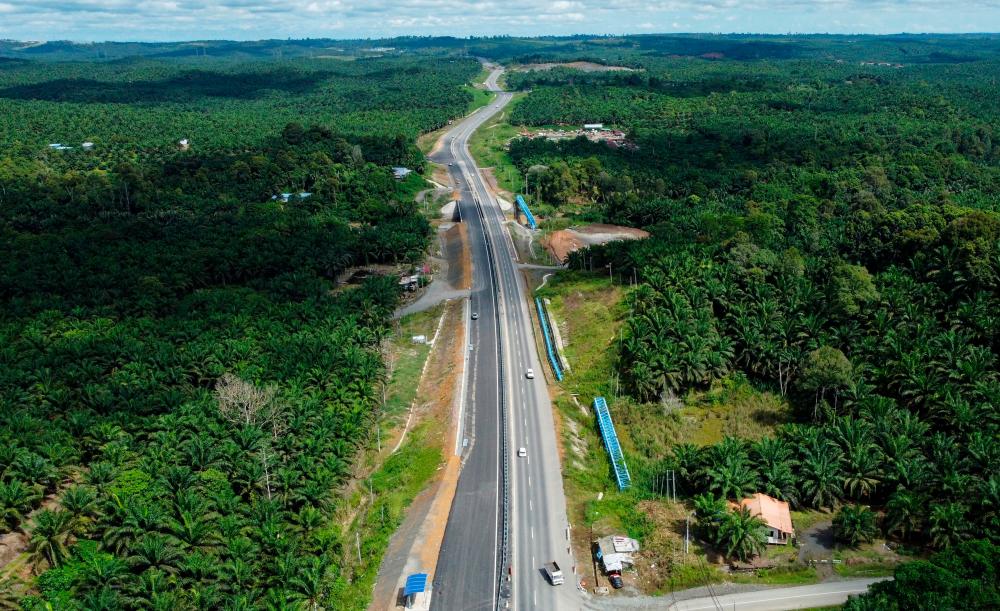 KUALA LUMPUR: Sabah and Sarawak will continue to enjoy rapid development from the large allocations provided under the Budget 2023 that was tabled in Parliament by Finance Minister Datuk Seri Tengku Zafrul Tengku Abdul Aziz today.

Tengku Zafrul who tabled the Budget 2023 in Parliament said RM6.3 billion was allocated for Sabah and RM5.4 billion to Sarawak with a focus on infrastructure for water, electricity, roads, health and education.

When announcing the Budget 2023 themed ‘Malaysian Family, Prospering Together’ Tengku Zafrul said RM1.4 billion will be allocated for the five main corridors in the country which is a significant increase compared with the previous allocation of RM690 million during the Budget 2022.

“Next year, the main programme to be implemented includes the Dairy Farm Project in Chuping, Perlis at a cost of RM80 million and the Human Capital Development Programme under the East Coast Economic Region Development Council (ECERDC) through an allocation of RM63 million to elevate the academic performance of children under the B40 group.

The economic growth in the northern region will be given an added impetus through the Bukit Kayu Hitam Special Border Economic Zone (SBEZ) project in Kedah covering an area of 200 acres.

KPSBEZ is envisioned to be the safest, most efficient and most sustainable integrated logistics services hub in the region, offering an excellent business environment, and focusing on the development of sustainable and efficient logistic chains, clusters and modes of transport.

“Next year RM25 million is allocated for infrastructure while the private sector will invest in business assets that can draw domestic investment of about RM4 billion as well as offer 600 job opportunities,” he said.

“The government plans to start work on the construction of a new road from Kalabakan, Sabah to Simanggaris, Indonesia and upgrade the road from Serian-Tebedu in Sarawak to the Indonesian border,“ he said. - Bernama