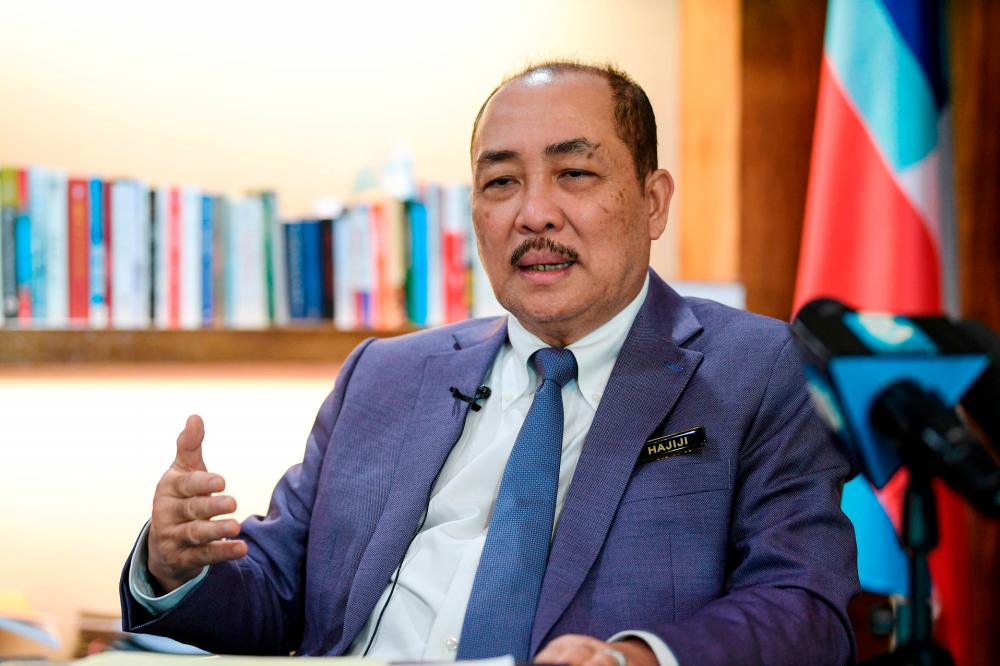 KOTA KINABALU: The Sabah government today announced a special financial aid of half-month salary or a minimum of RM1,000 to 20,271 civil servants in the state which will be paid in January.

Chief Minister Datuk Hajiji Noor said the assistance, which would also be given to temporary, contract and daily part-time workers was to recognise the contributions made by the civil servants in ensuring that the state administration proceeded smoothly despite being impacted by the Covid-19 pandemic.

“The state government will also finance preliminary works to construct affordable homes for the civil servants in the state.

“I hope this incentive will spur them to work harder to boost the quality of service to the people,” he said when tabling state Budget 2022 at the 16th State Legislative Assembly sitting here, today.

Hajiji, who is also Sabah Finance Minister, said to maximise the use of digital space to ensure the efficiency and effectiveness of daily tasks, RM56.44 million was allocated to upgrade digital facilities to be used by public servants.

Hajiji said RM3.75 million was allocated to continue the development of the e-Government initiative and ICT Development Programme, adding that the state government through Sabah Net would install fibre optic networks in all government offices with speeds up to 100Mbps from next year until 2025.

“To enhance quality, knowledge and career development, the state government allocated RM8.35 million to sponsor civil servants to pursue their masters and doctorate studies at selected local and foreign universities,” he added.-Bernama

More than 10.9 mil adult in M’sia given booster as of yesterday

1.Kepong MP: Abdul Khalim must be thinking of his cat at home

4.More than 10.9 mil adult in M’sia given booster as of yesterday