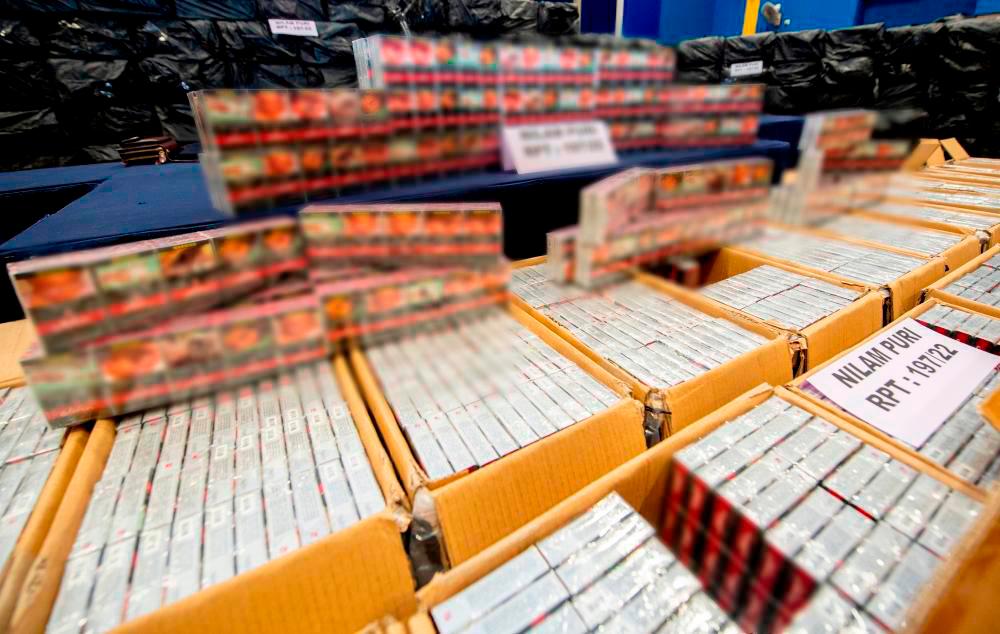 Sabah Customs assistant director-general Cheong Yu Min said the first seizure was made on Sept 10 involving a container containing 10.2 million sticks of white cigarettes, while the second, was on Sept 18, involving two containers in which 52,272 litres of liquor was found.

Duty amounting to RM7.64 million had not been paid on the goods, he told a media conference today.

He said the seizures were made by the department’s special investigation branch in collaboration with the Sepanggar Port’s import-export branch.

He advised the public to not get involved in smuggling activities and urged those with information to contact Customs toll free line at 1-800-88-8855 or the nearest Customs office. - Bernama