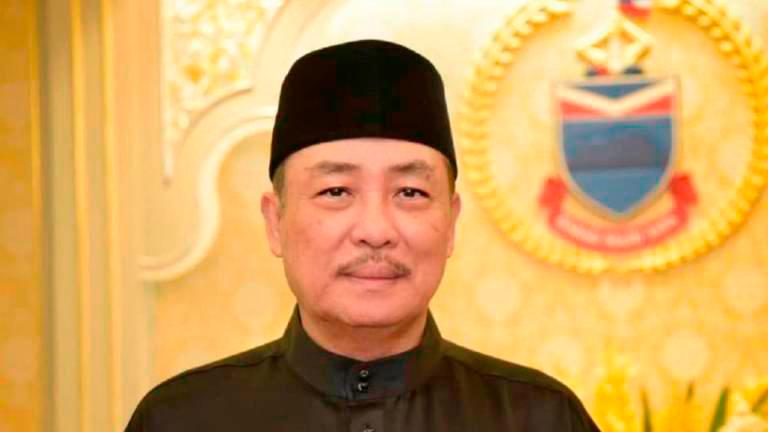 KOTA KINABALU:The Sabah government will establish the Sabah State Education Fund (TPNS) next month to provide opportunities for Sabahan students to further their studies to domestic or foreign institutions of higher learning.

“The state government is also committed to continuing two forms of special education introduced in 2021, the Bantuan Tunai Pendaftaran IPT (BUDI) and the Bantuan Khas Tunai Peperiksaan (BAKTI) involving an allocation of RM17.5 million,” he said during his speech at the Sabah state Teachers’ Day celebrations at the Sabah International Convention Centre (SICC) here today.

The chief minister said that the government would also focus on vernacular and non-Muslim schools in Sabah by allocating RM47 million for the cause.

Hajiji meanwhile said he wanted educators in SAbah to continue guiding and shaping students and to support in the building of Sabah Maju Jaya through a harmonious education system of quality.

He said in line with this year’s Teachers’ Day theme, ‘Guru Tunjang Sekolah Sejahtera’, the government is confident and trusts that with high quality teachers, the country and its people will achieve excellence and glory.

At the event, Hajiji also presented the 2022 Tokoh Guru award to Datuk Dr Nuinda Alias, and the Tokoh Kepimpinan award to Madaile Basri, as well as launched the Tawag Tokoh Guru Sabah book, published by the state education department.

Meanwhile, Mohamad said in his speech that the federal government is cooperating with the state government to speed up the upgrading of dilapidated schools in Sabah.

He said an allocation of RM1 billion had been announced in the 2022 Budget for school maintenance and repairs.-Bernama