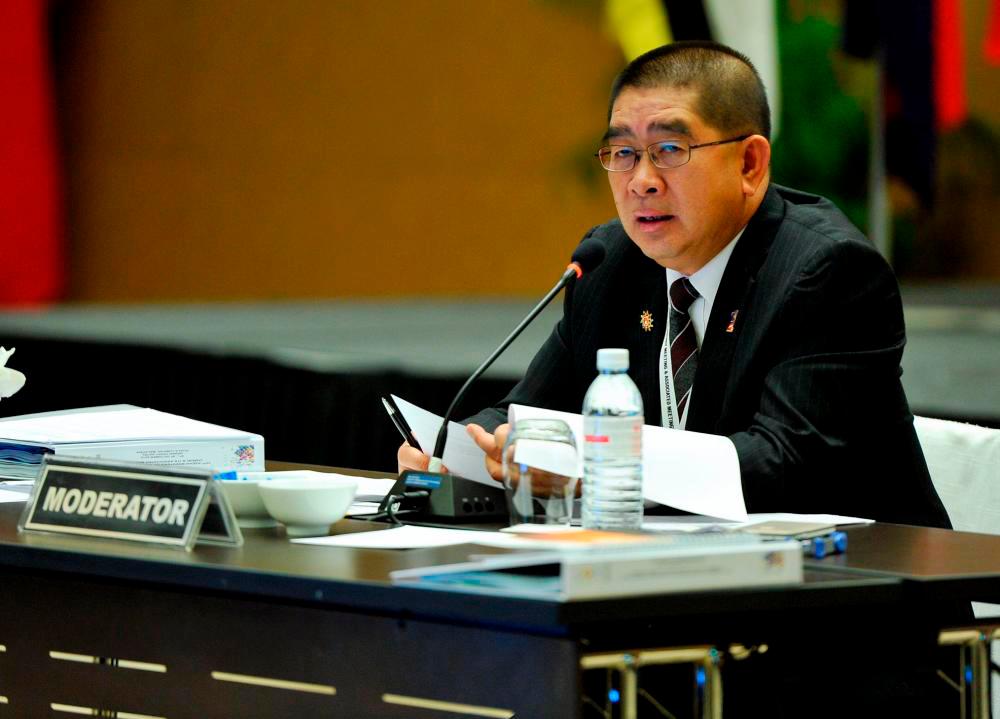 LABUAN: The federalisation and relaxation of immigration conditions for entry into Sabah, especially through sea vessels at the Menumbok Port, has resulted in the state having lost control of its immigration rights, said Minister in the Prime Minister’s Department (Sabah and Sarawak Affairs) Datuk Seri Dr Maximus Ongkili (pix).

“There are no immigration controls or checks on passengers arriving by ferry and sea vessels at Menumbok or at the Kota Kinabalu ferry terminal, which are the entry points into Sabah from the Labuan Federal Territory island.

“This is a serious loophole... foreigners, criminals and undesirable elements are known to have used this route to escape the law,“ he said during a dialogue with the Labuan Kadazan Dusun Cultural Association (Labuan KDCA) and Sabah residents on the island on whether the Menumbok loophole was an infringement of the Malaysia Agreement 1963 (MA63).

He claimed that non-Sabahans were also abusing the loophole to overstay or work illegally in the state, thus contravening the Immigration laws and the MA63 conditions.

This, he said, had led to the unfettered entry of undesirable elements and unqualified people.

“Dialogue participants argued that the Sabah government should take necessary steps to tighten the law or close the loophole so as to be in accordance with the Immigration law and, at the same time, restore the MA63 rights,“ he said.