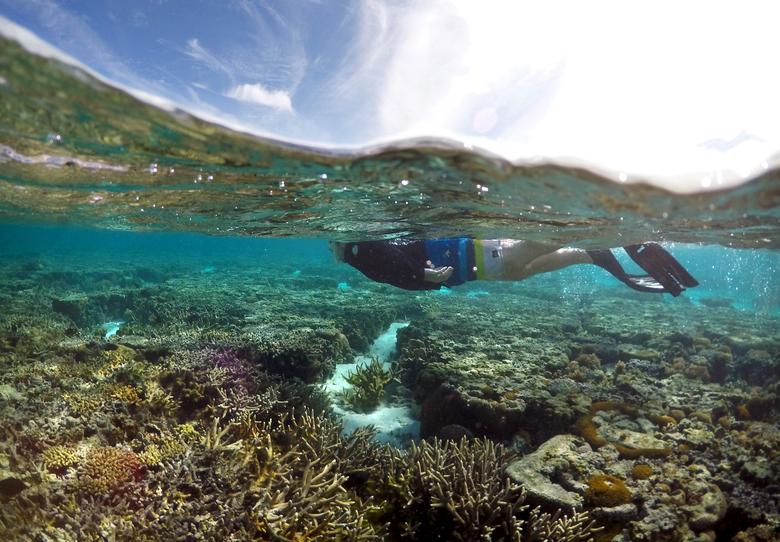 Its director Dr Jamili Manao said the incident may have affected certain coral reef areas in the marine park and the case was being investigated under the Parks Enactment 1984 provisions.

“The cargo ship was towed away to deeper waters by the company’s agent this morning.

“However Sabah Parks is not allowing the vessel to sail out until the documentation requirements for the case investigation is completed,“ he said in a statement here last night.

The local cargo vessel was stranded in the waters of the marine park last Sunday morning after the navigation system broke down.

The Kuching registered cargo vessel was on its way to Kemaman, Terengganu from Sandakan. — Bernama