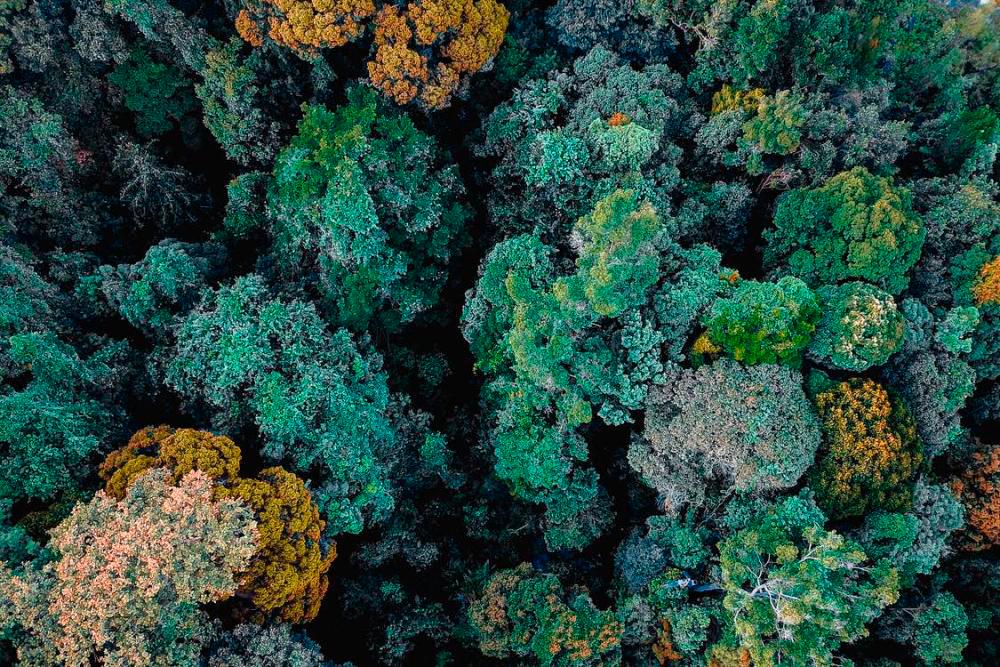 KOTA KINABALU:The Sabah government plans to amend the Forest Enactment 1968 to ensure the state’s forestry legal framework can move in line with amendments to the National Forestry Act (APN) 1984 which was passed in the Dewan Rakyat last month.

He said the move would also streamline cooperation between the licensees of the Sustainable Forest Management Licence Agreement and the state government, in line with the vision of sustainable forest management.

“Amendments to APN 1984 aim to increase protection of permanent forest in Malaysia, and have outlined strict conditions for degazetting any permanent forest reserves in Peninsular Malaysia.

“I believe they have emulated us because this was practised earlier in Sabah. I was also made to understand that through amendments to the Act, the rate of fines, punishments and additional penalties to curb offences that damage the environment has been increased,” he said in a statement today.

Hajiji also suggested that the state Forestry Department and related departments continue to review the provisions of the enactment and assimilate the amendments that have been made.

The management of forest reserves should continue to be strengthened to support the government’s policy to maintain at least 50 per cent of the state’s land area as forested areas and achieve 30 per cent of Totally Protected Areas, he said.