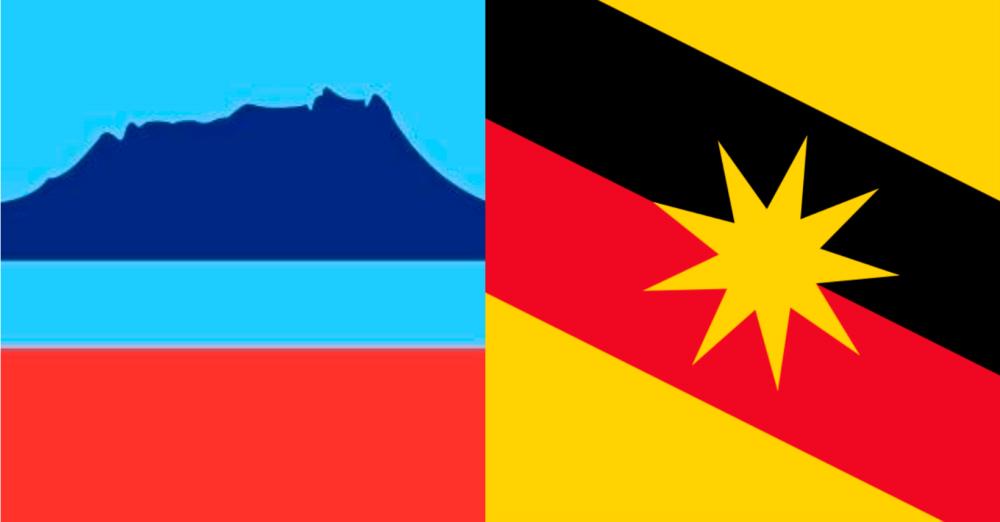 PETALING JAYA: With all the political maneovering happening in Peninsular Malaysia, political parties here will do well to remember that the future of the nation rests in East Malaysia.

Unimas political analyst Prof Dr Jeniri Amir said as Sabah and Sarawak are still part of the Federation, they should be regarded as kingmakers because the number of MPs there could allow any coalition in the peninsular to form a government.

He also said the two states can now leverage and discuss the Malaysia Agreement 1963 and ask for more autonomy.

“They need to fulfil the promises made to their people because Pakatan Harapan failed to empower Sabah and Sarawak,” he told theSun yesterday.

He also said since Sarawak will go to the polls in 2021, it is unlikely that the state will call for a snap election if it was called for in the peninsula.

“They know how to play the game of politics and they have emphasised that no matter what happens, the welfare of the people of Sarawak will come first,” he said.

He added that this will also make them look more independent in the eyes of their electorate.

He also said by putting their support behind Mahathir, the East Malaysian states will solidify their political status, because it is now up to the King to make a decision.

Travellers from Malawi not allowed to enter Sarawak

3.Travellers from Malawi not allowed to enter Sarawak

4.Film royalties issue being dealt with by KKMM: Annuar