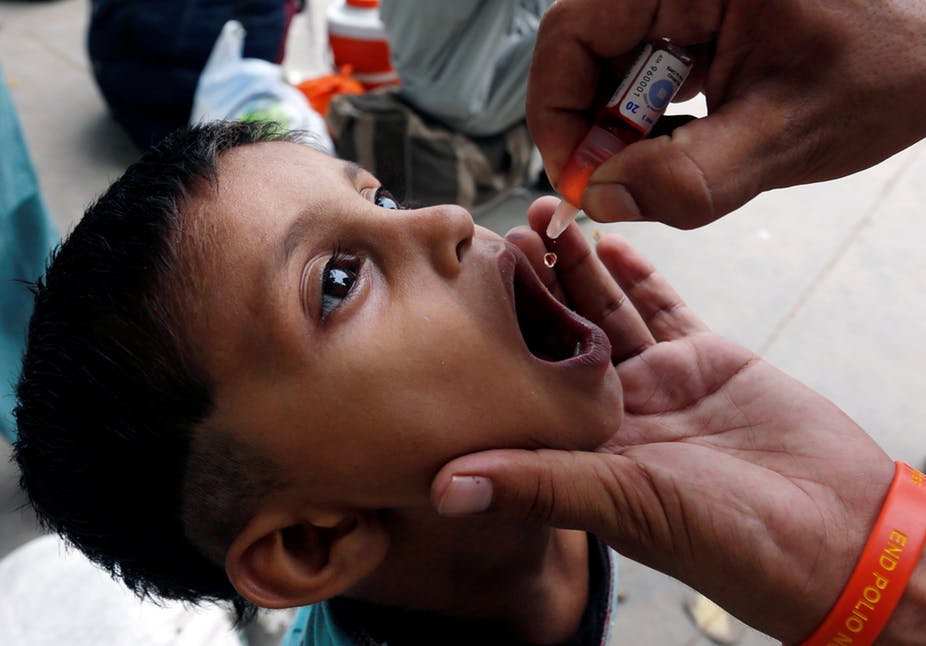 Announcing this today, Minister Datuk Frankie Poon said 10,000 vaccines had been prepared for children aged below five years across the state, adding that a polio awareness programme would be conducted in targeted areas next week.

The two latest polio cases in the state comprise an eight-year-old in Sandakan and an 11-year-old in Kinabatangan – both children are foreigners, the minister told reporters when met at an event here.

Poon added that the vaccinations needed to be expanded to cover children up to 15-years-old in view of the 11-year-old in Kinabatangan, who had been affected.

In other developments, the minister confirmed that the death of a three-year-old child in Kota Kinabalu was not caused by the Influenza A virus (H1N1).

The child was admitted to Hospital Wanita dan Kanak Kanak Sabah (Sabah Women and Children’s Hospital) on Jan 6 in a severe condition after experiencing fever, fatigue, cough and a cold for three days. — Bernama