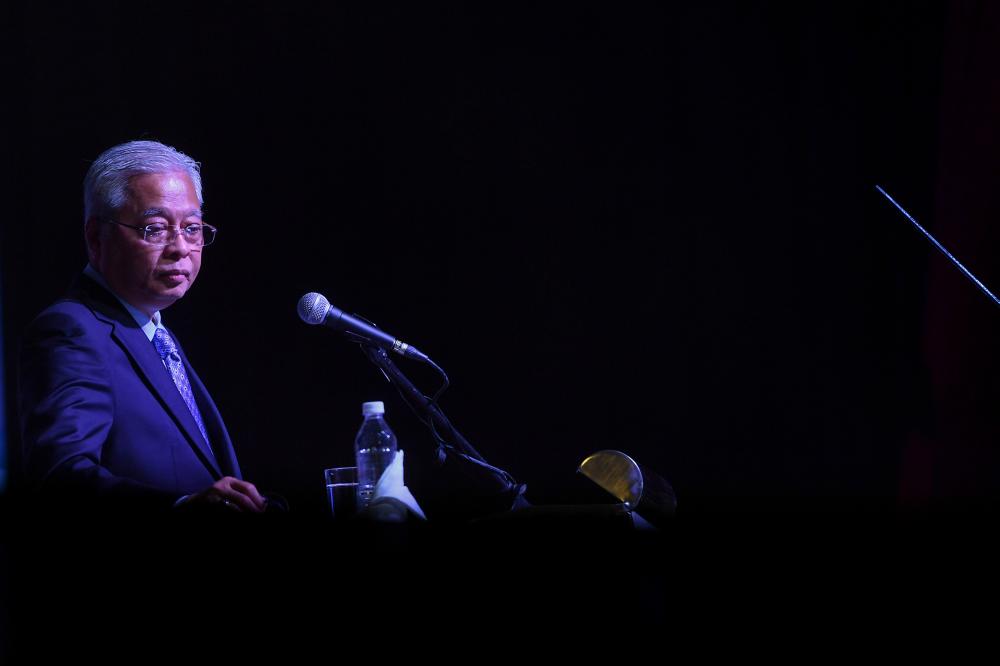 KUALA LUMPUR: Prime Minister Datuk Seri Ismail Sabri Yaakob has described the death of Tan Sri Sabbaruddin Chik as a great loss to him and the country.

“Sad and aggrieved upon receiving the news, a ‘sifu’ and my political mentor, the late Tan Sri Sabbaruddin Chik has passed away, leaving us all forever.

“Allahyarham was an important episode in my struggle in the political world, and I will forever remember and cherish the time when he was the Minister of Tourism, Arts and Culture from 1987 to 1996,“ he said via his official Facebook post today.

The late Sabbaruddin, 80, died at the University of Malaya Medical Centre (UMMC) tonight after being admitted there for a week.

“In 1995, I began my political career by becoming the late (Sabbaruddin’s) political secretary.

“At that time, I gained a lot of experience and knowledge thanks to his guidance,“ he said.

He said Sabbaruddin was a very disciplined and punctual person, besides being very diligent and authoritative in carrying out the trust for the people and the country.

“I pray that all his family members are given the fortitude to accept this great loss. May his soul be showered with blessings from Allah and placed among the believers and righteous,” he said. - Bernama