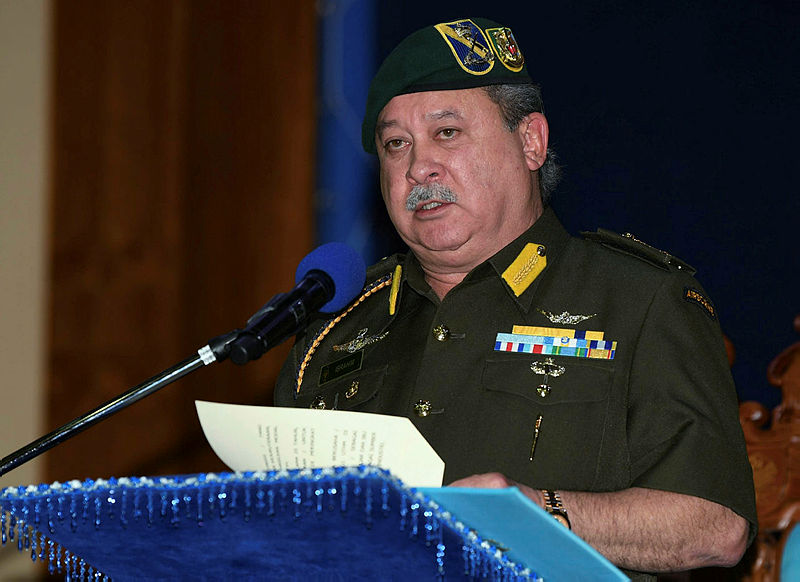 Sultan Ibrahim, in a statement issued to the Royal Press Office (RPO) and uploaded on his official Facebook page here today, decreed that he made the decision as he was saddened seeing his ‘rakyat’ (people) were suffering from chemical waste pollution in Pasir Gudang.

“Many are adversely affected by the chemical pollution due to actions of irresponsible parties, and some are still being treated at the Intensive Care Unit (ICU) while the schools are still closed.

“I cancelled these two events because I don’t want to be in a joyous occasion when my people are facing difficulty and suffering,” said Sultan Ibrahim in the statement.

He also said that with the cancellation of the events it would enable officials from various government departments and agencies including security forces to focus on cleaning works at Sungai Kim Kim.

“As we all know, many personnel who are also civil servants including the security forces and medical teams are involved in the cleaning operations and I really value their commitment and dedication.

“Therefore, I think it is reasonable to cancel these events for the sake of the people and the task force who have been working hard regardless the time,” he said.

The royal tea reception is originally scheduled for March 24 while the state banquet is on March 25. — Bernama

1.Time for IRB to swtich emphasis from tax enforcement to improved tax compliance