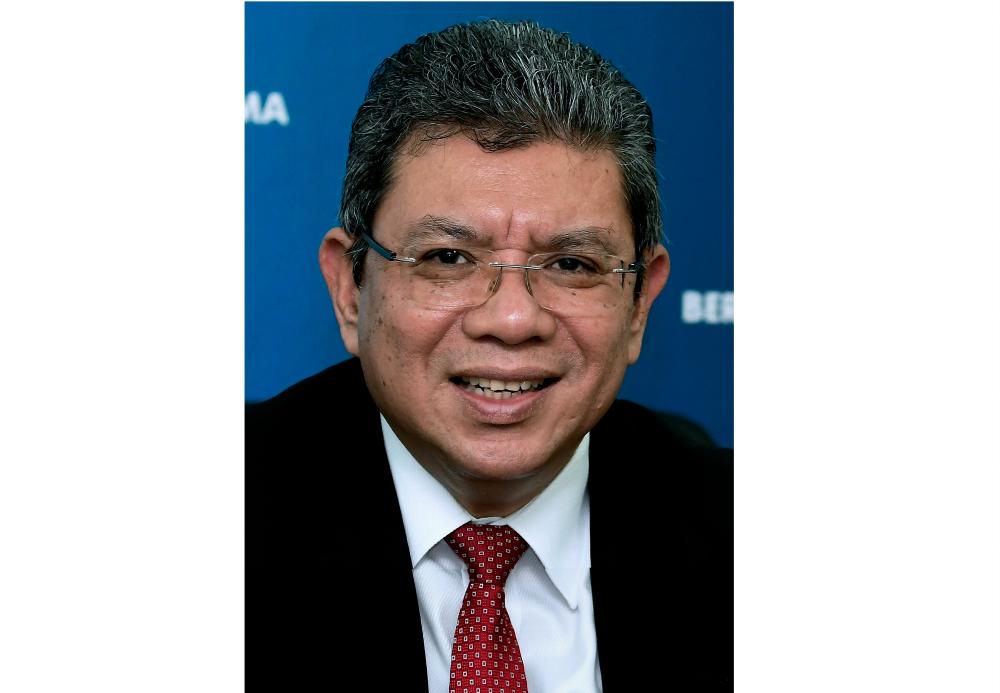 Saifuddin, who was born in 1961 in Kampung Sungai Ara, Mentakab, is the son of Abdullah Long and Ramlah Uda, both of whom were teachers.

He had attended the Malay College Kuala Kangsar and holds a Bachelor of Arts (Hons) degree from Universiti Malaya as well as a Certificate in Management from Harvard University, United States.

Saifuddin had been president of the Malaysian Youth Council and chief executive officer of the Global Movement of Moderates (GMM).

He is married to Norlin Shamsul Bahri and they have a daughter, Nur Madihah.

Saifuddin began his political career with Umno and won the Temerloh parliamentary seat in the 12th General Election (GE12) on a Barisan Nasional ticket. He lost the seat in GE13.

He joined PKR later and was appointed the head of the Pakatan Harapan Secretariat.

In GE14, he contested and won the Indera Mahkota parliamentary seat.