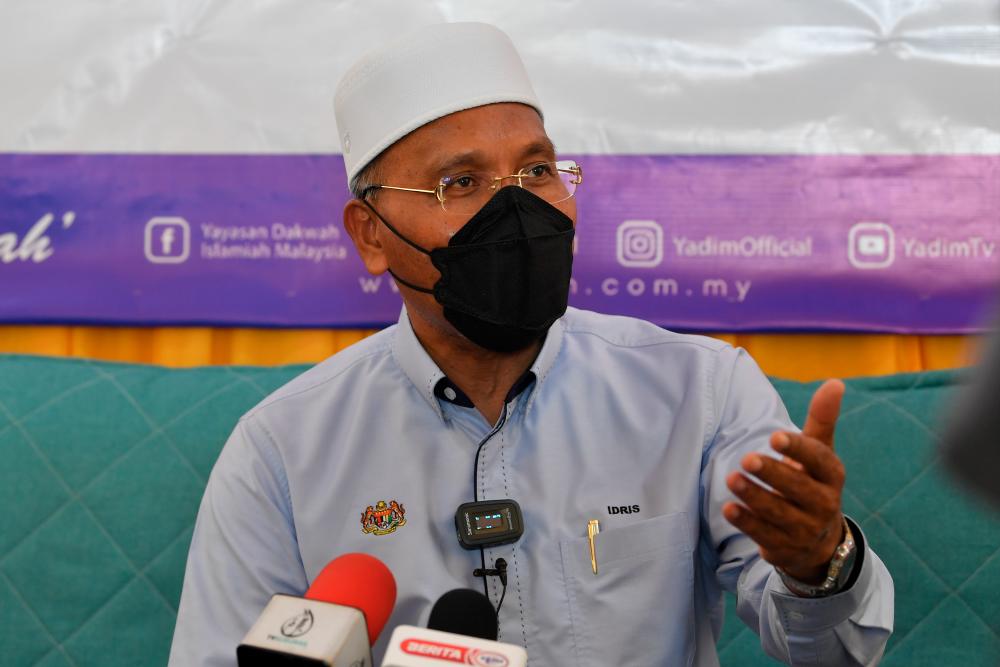 Idris said the opportunity to repent is always open if he truly wants to change.

“InsyaAllah, if he (Muhammad Sajjad) is willing to come to us, if he has admitted wrong and so on if he wants to return to his true nature, there is no problem. We do not want to punish him, we just want to educate,“ he told reporters after attending the Musa’adah food bank programme hosted by the Malaysian Islamic Economic Development Foundation (YaPEIM) for 174 boathouse workers in Pengkalan Gawi in Tasik Kenyir, here today.

The Royal Malaysian Police (PDRM) is applying for an extradition order of the cosmetics entrepreneur from the authorities in Thailand.

Muhammad Sajjad, 36, is sought by the authorities after the Shah Alam Syariah High Court issued an arrest warrant against him on Feb 23 for failing to attend proceedings over a charge of dressing as a woman.

He is also required by the police to attend proceedings at Ampang Jaya Court over a fraud case involving MyKad details.- Bernama