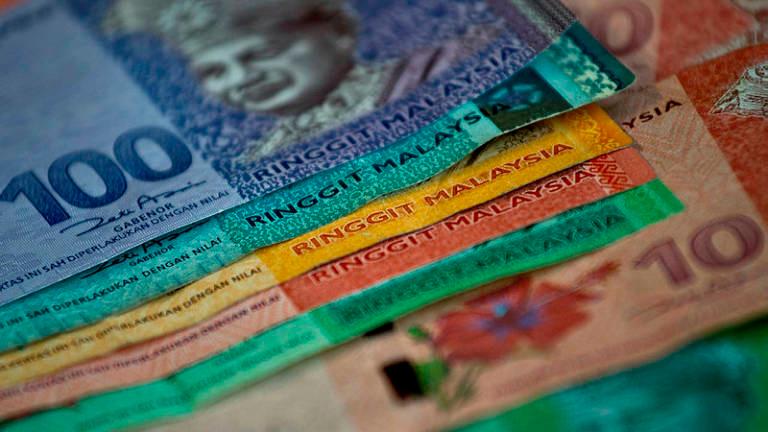 KOTA KINABALU: The Sabah government has collected RM1.56 billion in sales tax on petroleum products since it began imposing the five per cent tax in April 2020, the state legislative assembly was told today.

“Following the increase in the commodity’s price, the estimate has been revised to RM1.4 billion,” he said in response to a question from Phoong Jin Zhe (DAP-Luyang) who sought details on the petroleum product sales tax collection.

Meanwhile, Sabah Chief Minister Datuk Hajiji Noor, replying to a supplementary question from Phoong on why allocations for ministries were reduced despite the high amount of sales tax collected, said the suggestions for the size of allocations to be approved came from the ministries.

“If we study these proposals, the amount (requested) is actually beyond the state government’s means or the revenue that we are collecting. However, discussions and meetings were held several times at the Finance Ministry’s level to assess the allocation requirements according to ministry. This has been the practice for a long time.

“We realise the need for as high an allocation as possible to meet the people’s needs, but we should do it prudently based on the government’s financial ability,“ he added. — Bernama