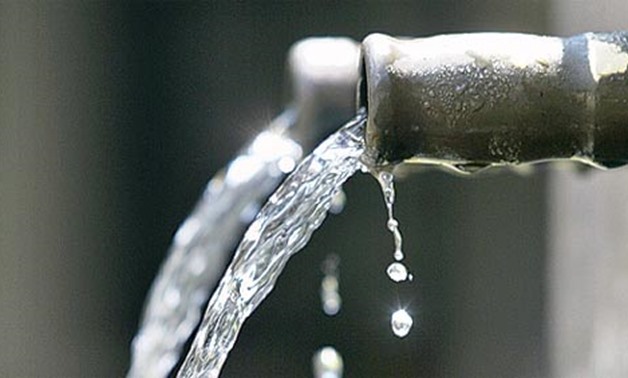 KANGAR: The Perlis government through Syarikat Air Perlis (SAP) has prepared short and long term plans to solve the water supply problems in the state.

State Public Amenities and Infrastructure Committee chairman, Hamizan Hassan told the State Assembly that among the short term measures that would be done by SAP to solve the issue of water quality in the state was to clean distribution pipes in the areas involved based on complaints received.

‘’Consumers using water filters must periodically clean them to prevent the dirt collected in the filters from fouling up their water supply,’’ he said.

Hamizan (BN-Kayang) said this when answering to an oral question from the opposition head, Tun Asrul Nizam Abd Jalil (PKR-Sena) on the action plan of the government to solve the water problems in Perlis which had dragged for so long.

He said in order to solve the problem of low water pressure, SAP would carry out prompt repair works involving pipe leakages, faulty pumps and replacing the old pipes with high density polyethylene (HDPE) pipes in accordance with the existing provision, and consumers must change the pipes in their houses themselves.

He said among the long term plans was the setting up a team by SAP to conduct monitoring activities periodically. — Bernama