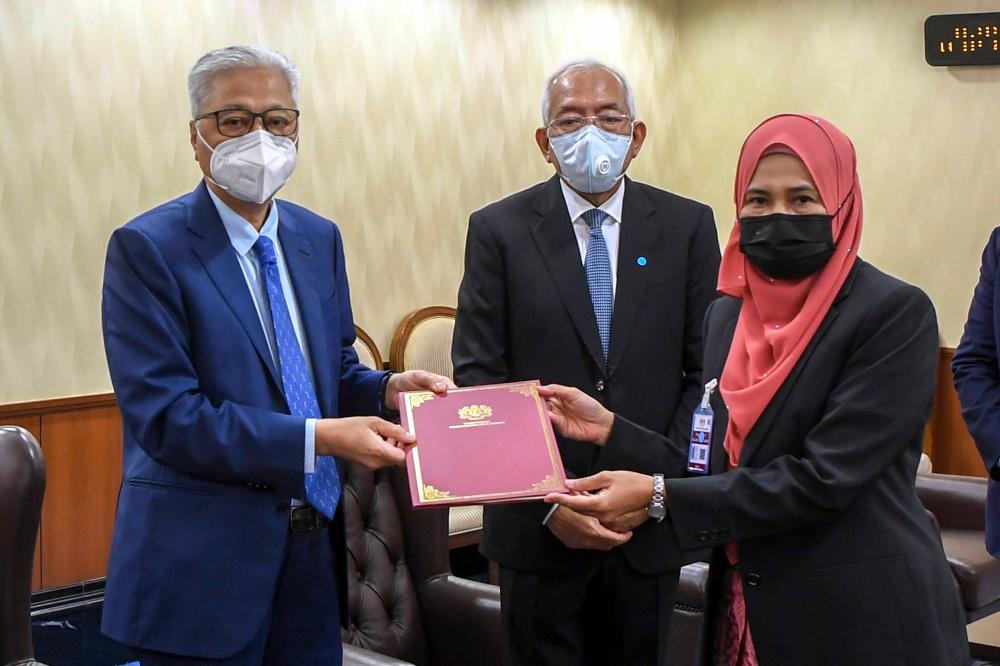 PUTRAJAYA: Sapiah Mohd Nor has made history as the first Orang Asli woman ever appointed as Director-General of the Department of Orang Asli Development (JAKOA).

“Sapiah’s appointment makes history as for the first time, JAKOA will be led by a woman, hence increase the participation of women in the decision-making process and participation Orang Asli in public service,” he said in a statement.

She joined the public service as an Assistant Administrative Officer in 1991 and has served in several departments and ministries over the past 30 years. — Bernama