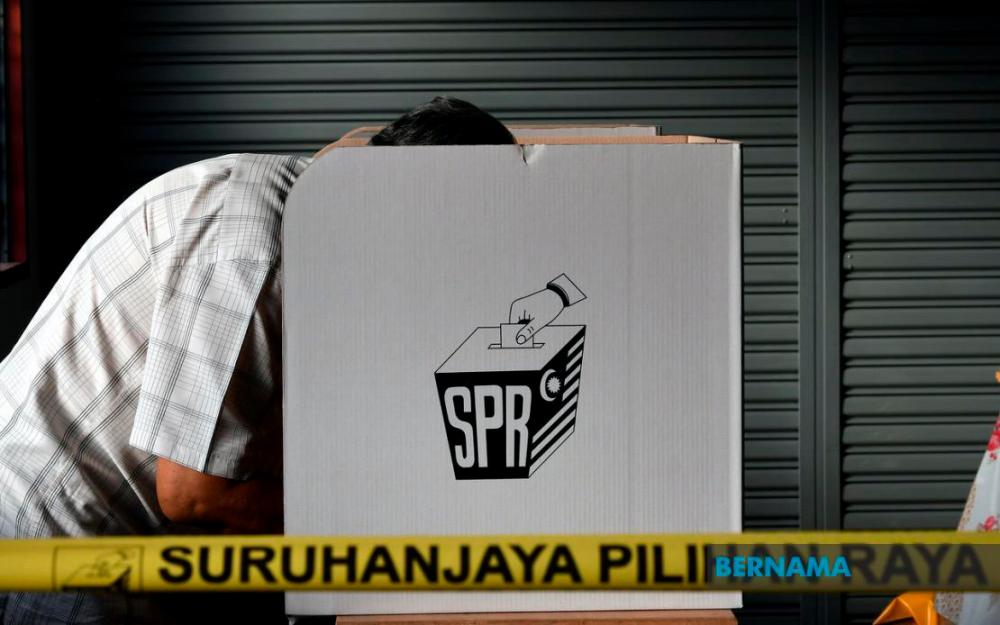 KUALA LUMPUR: The Sarawak State Election will be held within 60 days from the date the Emergency Proclamation for Sarawak is revoked or annulled, says Election Commission (EC) secretary Datuk Ikmalrudin Ishak.

“The declaration of the proclamation by the Yang di-Pertuan Agong was made in accordance with Clause (1) of Article 150 of the Federal Constitution to suspend the state election and that this proclamation shall extend throughout the State of Sarawak from Aug 2, 2021, to Feb 2, 2022,” he said in a statement today.

According to him, an ordinance was promulgated by the King under Clause (2B) of Article 150 of the Federal Constitution, known as the Emergency (Essential Powers) (Sarawak) Ordinance 2021 P.U. (A) 324.

He said under the provisions of Clause (3) of Article 21 of the Constitution of the State of Sarawak, the State Legislative Assembly that should have been dissolved after five years from its first meeting, had no effect pursuant to Section 3 (1) of the Emergency Ordinance.

The Sarawak State Legislative Assembly should have dissolved on June 7, five years from the date of its first meeting. However, the provision could not take effect due to the implementation of the Emergency (Essential Powers) Ordinance 2021. — Bernama