Sarawak GOF seized more than RM48m in contraband in 2019 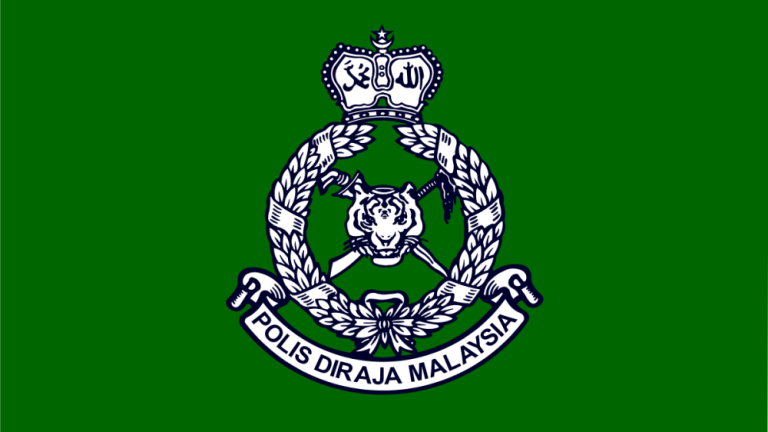 The feat, he said, made GOF Sarawak one of the most successful brigades in the country in terms of combating smuggling activities.

“Inspector-General of Police Tan Sri Abdul Hamid Bador has praised and congratulated (the brigade) over the successful seizures from enforcement actions, especially with regard to the smuggling of cigarettes and alcohol.

According to Khaw, Abdul Hamid will present letters of appreciation to 60 high-performing senior and lower-ranking police officers, as well as the Pingat Jasa Pahlawan Negara (PJPN) medal to 290 recipients at a ceremony to be held at the GOF’s 12th Battalion headquarters in Miri on March 17. - Bernama

Neymar ruled out of PSG’s Champions League clash with Leipzig

2.Club Brugge must go up a level against Man City says coach

5.Thousands mark protests that led to rewrite of Chile constitution