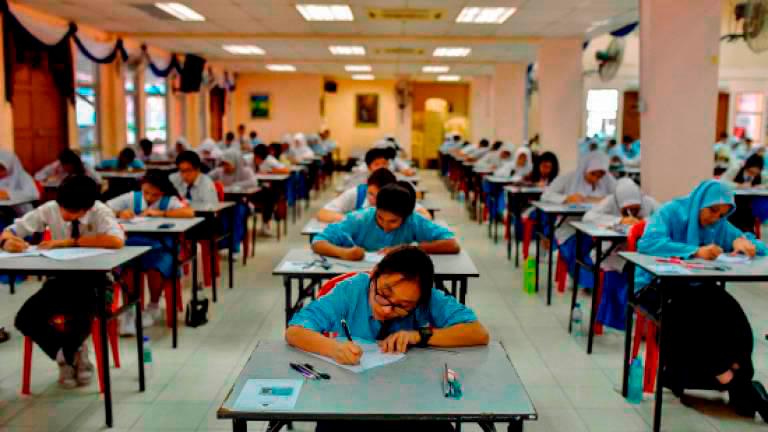 SIBU: The Sarawak government has allocated a total of RM2.174 billion to the Ministry of Education, Science and Technological Research (MESTR) since its establishment in 2017, thus reflecting the state government’s commitment in making education one of its investments in human capital.

He said MESTR was established for the first time under the leadership of Datuk Patinggi Abang Johari Tun Openg to improve the academic performance of students in Sarawak, which is far behind, especially based on the Ujian Pencapaian Sekolah Rendah (UPSR) and Sijil Pelajaran Malaysia (SPM) results.

“This is part of the state government’s initiatives to catch up. That’s why our ministry is not a ministry which is going to implement policies, but it is a ministry to supplement and complement, to help the federal government in whatever we can to speed up the progress of education in Sarawak.

“We are committed to enhance the education development in Sarawak. We do not want to be left behind in Sarawak,” he told Bernama in an interview recently.

He said that the first task of MESTR was to address the issue of dilapidated schools, involving a total of 1,020 schools in the state, as well as enhance the standard and quality of education in Sarawak.

According to Dr Annuar, there are eight initiatives implemented by the Sarawak government under MESTR since 2017, one of which was to repair or upgrade school infrastructure and facilities, involving a total allocation of RM1.4 billion.

“From this RM1.4 billion, RM1billion was advance payment to the federal government to pay for the repair of dilapidated schools in the state.

“So, to us, instead of repairing the schools after the flood, we prefer the schools to be built somewhere new,” he added.

“We allocated RM37 million for the promotion of Science, Technology, Engineering and Mathematics (STEM) education and English language.

“Sarawak is the only state in Malaysia which uses the English Language (STEM) totally as a medium of instruction for Year 1 (2020) and now we are in Year 2,” he said.

He said the state government also allocated RM300 million for the establishment of Sarawak International Secondary Schools, as well as workforce development and promotion of Technical and Vocational Education and Training (RM10.7 million).