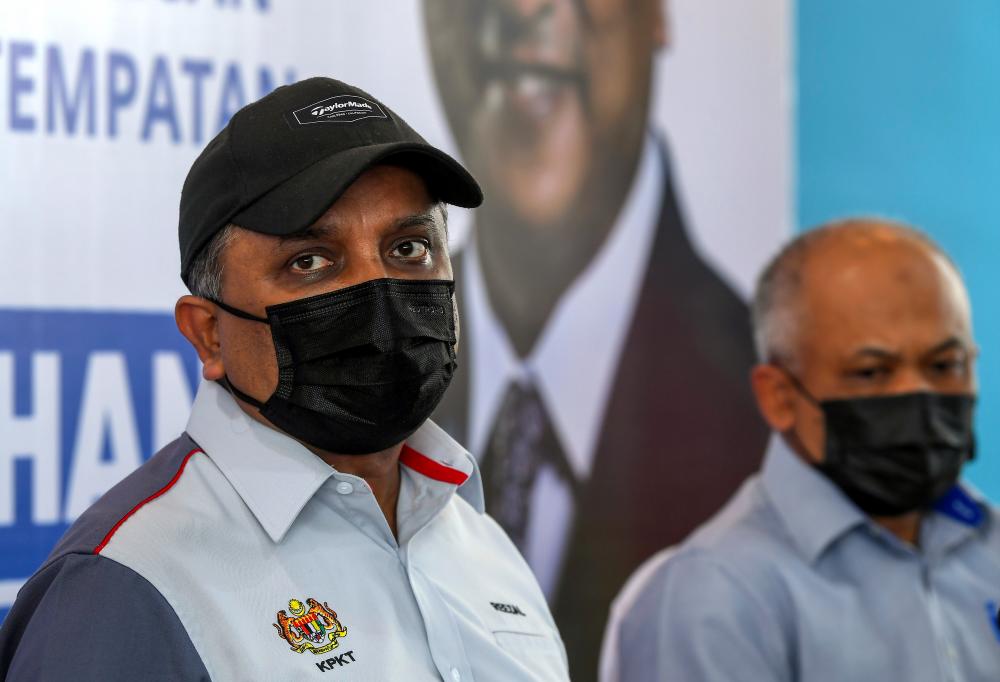 He said the housing programmes and schemes provided by the Sarawak government such as the Spektra Permata Housing Programme, the Longhouse Loan Programme and the Rental Housing Assistance Scheme had helped those in need to get houses in public schemes.

“Those affected will be assisted through the house rental programme, and the ministry is proposing to adopt the state government’s method at the federal level to make it easier for people to own houses.

“I find it most satisfying that the Sarawak Budget has announced the Housing Deposit Scheme assistance of up to RM10,000 for first-time house buyers to obtain home financing more easily,“ he told a press conference at a ceremony to hand over keys for the Civil Servants Housing (PPAM) programme at IKE Village here today.

There are six PPAM projects in Sarawak, with two of them in Kuching, two in Miri and one each in Sibu and Kota Samarahan, involving a total of 1,595 residential units.

Reezal Merican said to avoid a mismatch between the demand and supply of houses under housing projects run by the federal government and the Sarawak government, the ministry would look at the current situation in the housing development model.

“PPAM will be continued. I will review this PPAM development and financing model, without having to give additional emphasis through the MyHOME and MyDEPOSIT 2.0 programmes that are being proposed and discussed at the current parliamentary session.

“With this 2.0 method, the ministry will look at the matter more strategically, especially in land use, namely land swap,“ he said.

To date, 273 PPAM projects have been approved nationwide, with 162 of them completed, 66 under construction and 45 in the planning stage. — Bernama