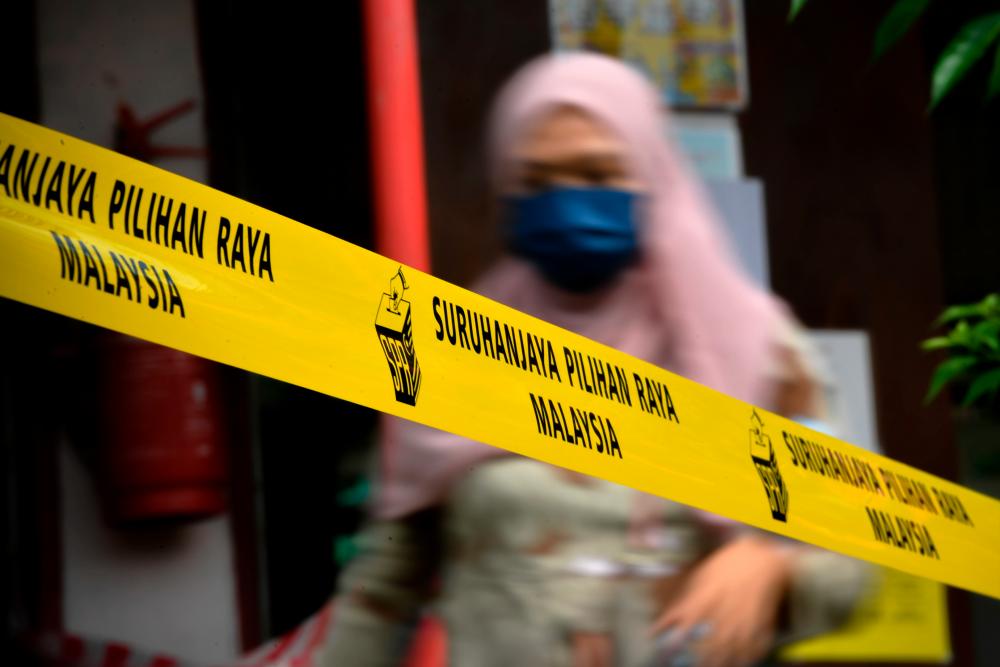 KUCHING: Sarawak DAP chairman Chong Chieng Jen has urged the Election Commission (EC) to clarify the voters’ polling centres which he claimed, have been changed without prior notice.

DAP, he said, will write to the EC today as such situation had never happened during the previous Sarawak state elections and will only inconvenience voters in carrying out their duty.

“In the past, there was no such problem. Now, we found out several polling centres have been changed without their knowledge. We urge the EC to clarify and explain why such things happened.

“If you are registered voters, please do check at the EC website to identify your voting centre. For that purpose, we are setting up a booth for checking voters’ registration and helping them identify their voting centres,” he said in a press conference at the DAP Sarawak headquarters today.

Chong said one case involved a voter residing in Kuching for years and voted in the Pending seat but found out that he and his wife now must cast their ballot in Sarikei, Miri instead.

He also claimed that the standard operating procedure (SOP) for the state election was not set with the purpose of curbing the spread of the Covid-19 virus.

He argued that in 64 state constituencies where physical ‘ceramah’ (political talks) are allowed, the SOP stated that the talks must be held indoors, not outdoor. However, he said, medical experts will say that the virus spreads easily indoor.

Yesterday, EC announced that face-to-face ceramah or talks in the campaign period of the 12th Sarawak state election are only allowed in 64 constituencies with poor internet access. — Bernama 5.Annuar: No decision to change chicken export regulations yet